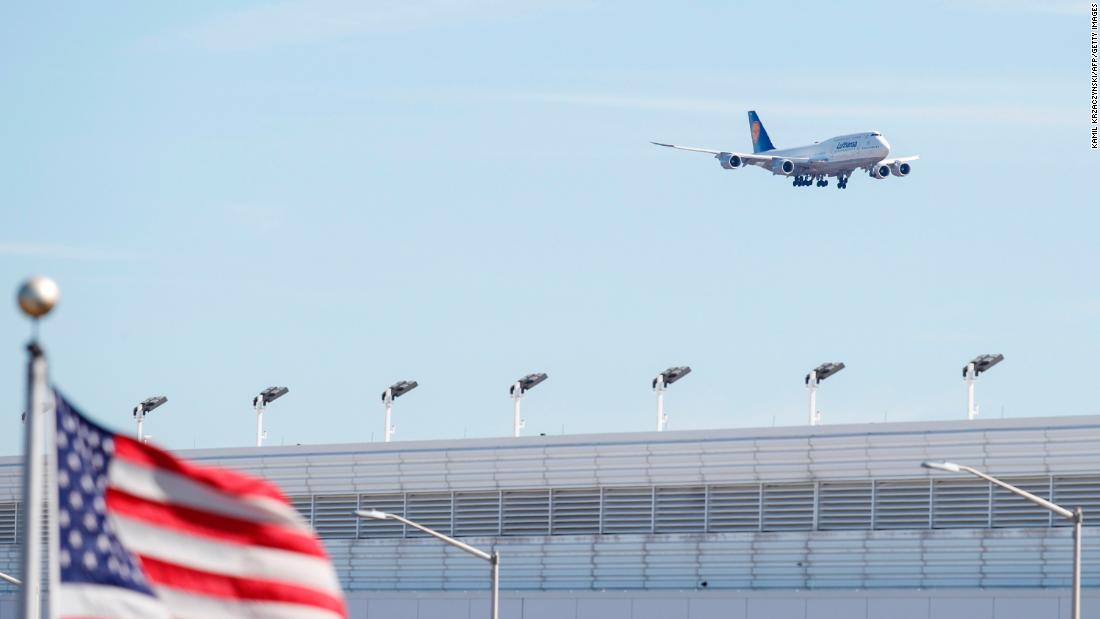 It’s not clear, however, whether the company would actually take the funds.

The aerospace giant is among the companies that would qualify for the government-backed loans reserved “for businesses critical to maintaining national security,” and the only one that has made it clear that it needs the assistance.

The company is intricately linked to both the US government and the nation’s economy. It is the country’s largest exporter, is a major government contractor, and consistently ranks among the top 10 companies lobbying federal officials, with millions spent annually. The company has also come under scrutiny from lawmakers and the Federal Aviation Administration after two fatal 737 MAX crashes killed 346 people and internal documents showed the company mocked and belittled its regulators.

Boeing said last week that “a minimum of $60 billion” in public and private loans is necessary “to manage the pressure on the aviation sector and the economy as a whole.” It said it would share “much of any liquidity support to Boeing” with its vast network of suppliers.

Then, CEO David Calhoun suggested Tuesday that the company would turn down federal assistance if it meant US taxpayers would essentially become stockholders in the company. That approach was used to support banks and automakers during the 2008 recession — and the government ultimately sold its stake later for billions of dollars in profit.

“I don’t have a need for an equity stake,” Calhoun said in an interview on Fox Business. If the government demands stake in the company in exchange for the loan guarantees, he said the company will “just look at all the other options, and there are plenty of them.”

“If you attach too many things to it, of course you take a different course,” he said.

Boeing did not respond to a request for comment from CNN on Wednesday evening.

President Donald Trump has pledged to help the company.

Sen. Pat Toomey, a Pennsylvania Republican, told reporters on a call Wednesday that the $17 billion funding “is not meant to be exclusively for Boeing” and that “there’s an awful lot of companies that could conceivably qualify for that.”

“You should not think of it as a Boeing allocation,” he said.

CNN has previously reported negotiators were including a $17 billion national security earmark in the legislation. The Washington Post reported on Wednesday that Boeing is among the few companies that could qualify.

The draft legislation has not yet been voted on by lawmakers and could change.

Haley Byrd and Kate Trafecante contributed to this story.