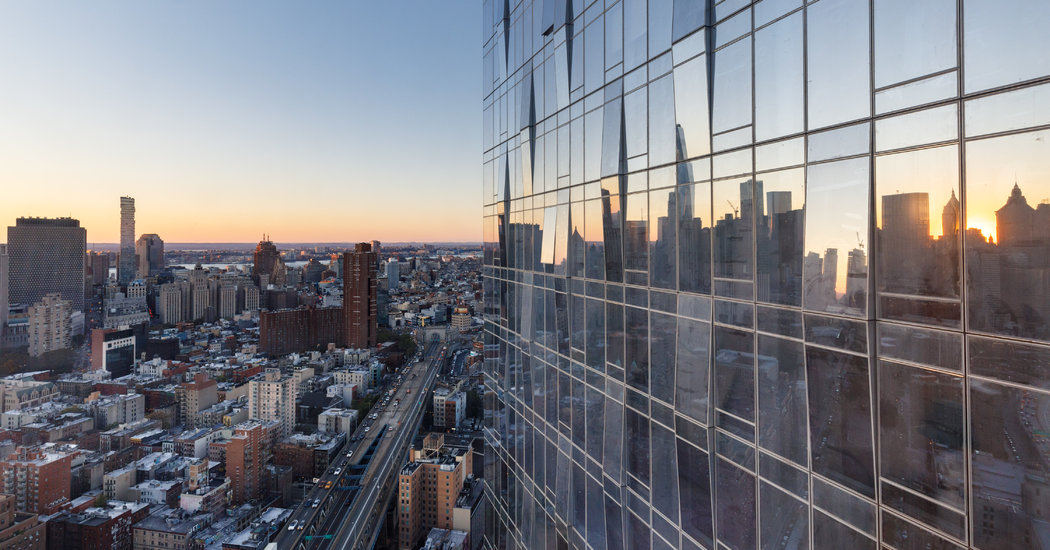 The federal government’s planned $2 trillion economic rescue package includes financial aid for individuals and industries that are struggling to survive the coronavirus pandemic.

Senate Republicans inserted an easy-to-overlook provision on page 203 of the 880-page bill that would permit wealthy investors to use losses generated by real estate to minimize their taxes on profits from things like investments in the stock market. The estimated cost of the change over 10 years is $170 billion.

Under the existing tax code, when real estate investors generate losses from gradually writing down the value of their properties, a process known as depreciation, they can use some of those losses to offset other taxes. The result is that people can enjoy big tax breaks stemming from only-on-paper losses, even if they enjoy big cash profits in the real world.

But the use of those losses was limited by the 2017 tax-cut package. The losses could be used only to shelter the first $500,000 of a married couple’s nonbusiness income, such as capital gains from investments. Any leftover losses got rolled over to future years.

The new stimulus bill lifts that restriction for three years — this year, and two retroactive years — a boon for couples with more than $500,000 in annual capital gains or income from sources other than their business. That group comprises the top 1 percent of taxpayers, according to Internal Revenue Service data.

A draft congressional analysis this week found that the change is the second-biggest tax giveaway in the $2 trillion stimulus package. That cost analysis also includes the impact of some smaller technical changes to the law. Other industries, like oil and gas and commodities trading, also stand to benefit from the change.

“It’s a pretty big deal,” said Peter Buell, who runs tax services for the real estate practice of the accounting firm Marcum. A separate provision in the stimulus bill, which removes restrictions on losses that people can carry over from previous years, would make the tax break even more lucrative.

A spokesman for the Real Estate Roundtable, a lobbying group, played down the importance of the provision. He said that under the 2017 law, some real estate developers simply spread their losses over multiple years, potentially avoiding the $500,000 ceiling.

Among the possible beneficiaries of the change are real estate investors in President Trump’s inner circle.

In 2018, The New York Times reported that Jared Kushner, Mr. Trump’s son-in-law and adviser, likely didn’t pay federal income taxes for several years because of paper losses generated by depreciating his companies’ properties, despite his significant wealth and earnings from other sources, according to confidential financial documents.

Mr. Trump has also reported significant losses on his tax return. Portions of a 1995 tax return published by The Times showed nearly $916 million in losses, which could have permitted him to avoid paying any federal income taxes for almost two decades.

The 2017 law restricted both men’s abilities to reap tax savings through only-on-paper losses; now, with those limits likely to be lifted, Mr. Trump and Mr. Kushner, as well as other wealthy real estate developers, have the potential to score big tax savings.

The Senate unanimously approved the $2 trillion aid package late Wednesday night. The House is expected to vote on the measure on Friday to deal with the economic damage wrought by the coronavirus pandemic; it would be the largest fiscal stimulus package in modern American history. It would then be sent to Mr. Trump for his signature.