BookExpo Proves You Can Have a Trade Show in a Pandemic, Virtually 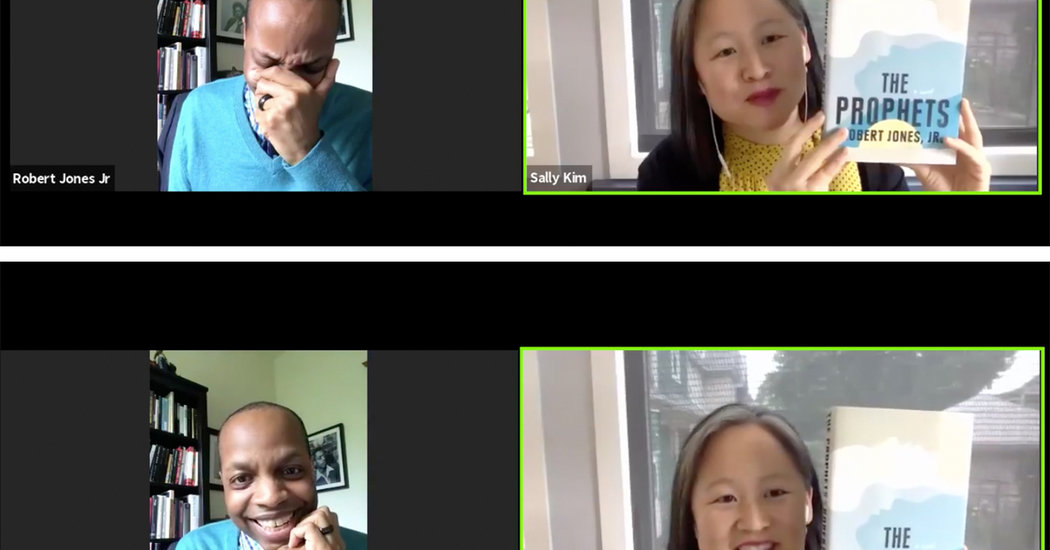 Valerie Koehler, the owner of Blue Willow Bookshop in Houston, said she went to BookExpo in person for 20 consecutive years, and she credited the networking she’s done there as a big part of her store’s success. This year, she especially missed meeting with “the small guys, independent publishers,” she said, or companies offering products like games or stationery.

But she’s well-versed in what the biggest publishers are doing because, being in a major metropolitan area, she knows field representatives for all of them. She said the opportunity for publishers to extend outreach efforts online was an important one.

“I think they’re going to make a lot of information more available all the time, instead of waiting until people get to New York to talk,” she said. “This is a way to reach out to people who don’t go to BookExpo or don’t talk to field reps on a regular basis. They can bring a lot of programming to a lot more people than can afford the airfare, the hotel and all that goes with it.”

Ramiro Salazar, the director of the San Antonio Public Library, said that he received “quite a bit of positive feedback” about his panel, and that conducting the expo virtually spoke to “what I think the future holds for all of us.”

He added: “This virus has changed the environment. Libraries are expected to continue to impact communities in a very real way. We have to figure out how we can do it digitally. Virtual experiences are going to dominate our way of doing things. I’m not saying it’s going to replace; at some point, I see libraries being what they used to be, but not anytime soon.”

The same goes for book fairs. The London Book Fair was canceled in early March, less than a week before it was scheduled to begin. The Paris Book Fair (March), PEN America’s World Voices Festival in New York (May) and the Edinburgh Book Festival (August) have also been canceled. The Frankfurt Book Fair in Germany, a major date on the industry’s calendar, is still “set to take place” in October, according to its website, but HarperCollins, Macmillan, Simon & Schuster, Bloomsbury and the French arm of Hachette have all said they would not be sending staff to the event because of safety concerns.

Martin acknowledged that even if the Javits is open for business next year, things will look different. “I don’t think any part of what we used to do is going to be ‘rinse and repeat’ for the future,” Martin said. “What’s happened will change us as a people, and if anyone thinks we’re going to go ‘back to normal’ and everything will be as it was, they’re kidding themselves.”