BP is getting out of petrochemicals with $5 billion sale 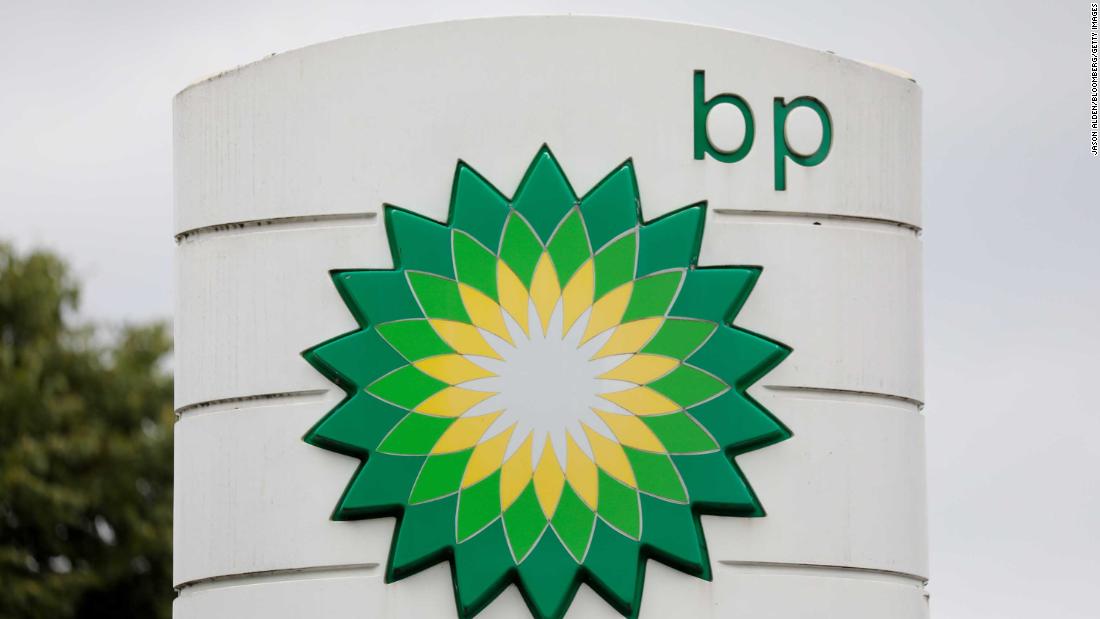 Ineos will pay an initial deposit of $400 million, BP said in a statement Monday. The UK chemicals company controlled by billionaire Jim Ratcliffe will deliver a further $3.6 billion on completion of the sale, with the final $1 billion due before June 2021.

BP’s petrochemicals business has interests in 14 plants in Asia, Europe and the United States, producing 9.7 million tonnes of petrochemicals last year for use in products such as soft drink bottles, packaging trays and pharmaceuticals.

Demand for oil and gas has slumped this year, primarily due to travel restrictions imposed during lockdowns, and it may never rebound to its pre-pandemic peak. But petrochemicals could recover more strongly.

Petrochemicals is forecast to become the largest driver of global oil demand, generating more than a third of the growth to 2030, and nearly half to 2050, according to the International Energy Agency.

“Strategically, the overlap with the rest of BP is limited and it would take considerable capital for us to grow these businesses,” Looney said in a statement. “As we work to build a more focused, more integrated BP, we have other opportunities that are more aligned with our future direction.”

BP is selling assets worth $15 billion and cutting 10,000 jobs as it reels from a crash in oil prices and tries to pivot toward renewable energy. It has already sold its business in Alaska and offloaded legacy gas assets elsewhere in the United States.

The company said in February that it would reorganize its business to achieve net zero emissions by 2050 or sooner. The coronavirus pandemic, which caused oil prices to plunge as people hunkered down at home, has only accelerated the need to reduce costs.

Brent crude futures, the global benchmark for oil prices, hit their lowest level in decades in April, falling below $20 per barrel. They’ve since staged a comeback and were last trading above $42 per barrel. But that’s still well below where prices started the year.

So far, BP has resisted pressure to cut payouts to shareholders, despite a $6 billion increase in its net debt in the first quarter. The board is evaluating whether it can afford to pay dividends on a quarterly basis.

BP is scheduled to provide investors with more details on how it will meet its climate goals in September.

The company has already pledged to cut greenhouse gas emissions from its global operations, as well as emissions that result from the oil and gas it produces, to net zero by 2050. By the same date, BP aims to halve the carbon intensity of the products it sells.

Demand for crude is starting to recover as countries restart their economies. But a potential resurgence of the virus poses a major risk to any forecasts, helping to keep a lid on prices even as a supply glut eases and thirst for oil returns.