Brent rises above $30 a barrel 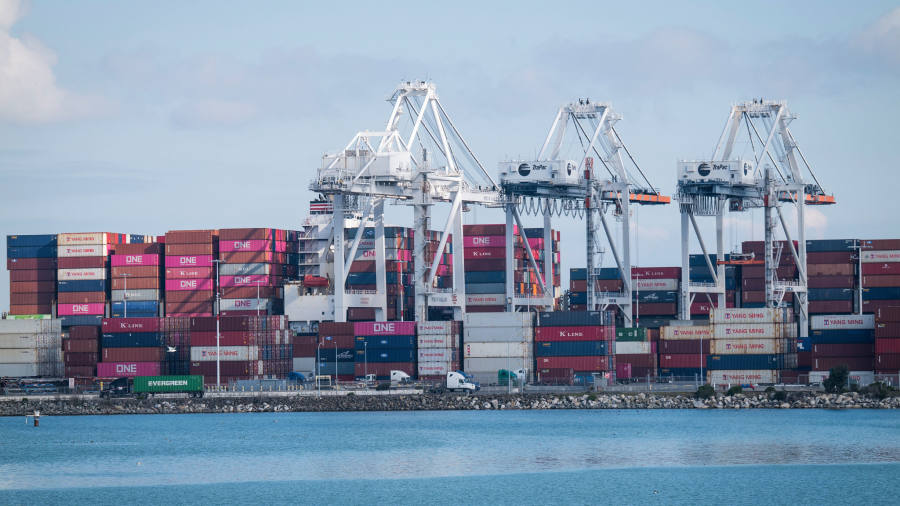 Brent crude oil, the global benchmark, briefly rose above $30 a barrel in the European morning, pushed higher by new government measures to combat the economic impact of the coronavirus and reports that President Donald Trump could intervene in the Russia-Saudi price war.

Brent was up as much as 6 per cent in early trading, a gain of almost $2/b, to touch $30 a barrel, its highest price in four days. Softness in the dollar also helped support the contract, which gave up some of the gains to trade just under $30 just before midday in London.

West Texas Intermediate, the US benchmark, was up by around 8 per cent, to more than $27/b, following a 20 per cent rally yesterday.

Both benchmarks remain less than half their price from January, weighed down by the collapse of global oil demand and expectations of a new wave of supply from Saudi Arabia and Russia following the collapse earlier this month of their pact to cut production.

President Trump said yesterday that he would “get involved” in the market share war between Saudi Arabia and Russia at the “appropriate time”. He and secretary of state Mike Pompeo have been lobbied by oil executives and congressmen from oil-producing states to ask Saudi Arabia to end the price war, said people familiar with the efforts.

Mr Pompeo will have a conversation with Saudi leadership later this week, according to one person familiar with the matter.

The Texas Railroad Commission, which regulates the state’s oil and gas business, was reported yesterday to be considering restricting some output. US Senators have also called for an import ban on Saudi and Russian oil.

Traders have also focused on comments from Russia suggesting its resolve may be softening.

This week Russian officials have spoken publicly about the economic pain facing the country amid low oil prices, yet it seems the Kremlin is not yet preparing to change strategy. Russian presidential spokesman Dmitry Peskov told TASS that President Vladimir Putin has no plans for telephone conversations with Saudi leaders. “Not yet,” he said.

The comments come even as some energy executives are pushing for Moscow to resume bilateral talks. Leonid Fedun, vice-president of Russian oil major Lukoil, said: “It is necessary to reach agreements again, though for doing that it is necessary to overcome the pessimism of those who thwarted the deal.”

Mr Staunovo said today’s rally was supported by the weaker dollar and President Trump’s comments and more positive risk sentiment in the market, but was doubtful the rally would last.

“The potential for more mobility restrictions around the globe might drag oil demand further down and weigh again on prices,” he added.