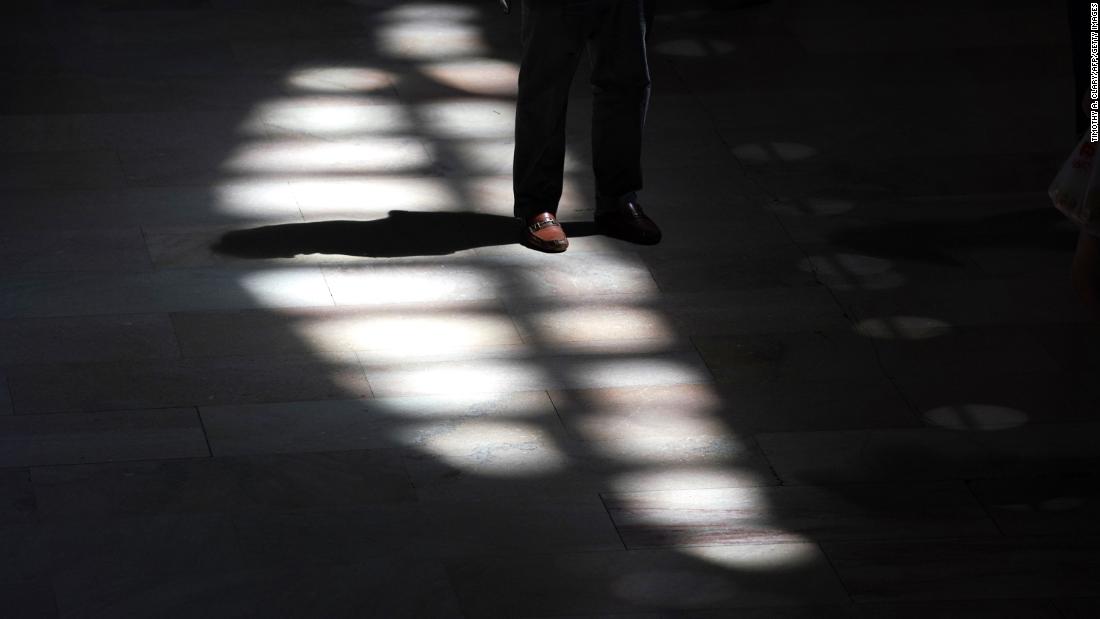 Many business leaders are trying to act responsibly. Target, the prominent retailer headquartered in Minneapolis, closed six stores and promised to rebuild those that were damaged. CEO Brian Cornell expressed sadness for the death of Floyd and acknowledged the pent-up pain of other black lives lost recently. The company commended its teams working to provide first-aid supplies and water to the community and took steps to pay displaced workers for up to 14 days, including their already-announced Covid-19 premium pay.

The pandemic has brought out the best in some major corporations, which have quickly adjusted production or work schedules to contribute to solutions to the health crisis. But the racism crisis behind the riots is a much more difficult, longstanding problem. It’s possible for all business leaders to begin the change process now. Here’s how:

Numerous top leaders, such as Tim Cook of Apple and Bob Chapek of Disney, are issuing inspiring statements to their organizations condemning racism and seeking justice without violence. But in this urgent situation, leaders have to go beyond words and demonstrate by their actions that discrimination of any sort is unacceptable. Many companies have diversity training, but it’s not enough to make real change fast enough, and anyway, people of color have to get in the door in the first place.
Merck CEO Kenneth Frazier, who is one of only four black CEOs to run a Fortune 500 company, resigned from a short-lived Trump business council a few years ago — a decision that appeared to be over Trump’s initial failure to condemn white supremacy following the rally in Charlottesville. Nike risked backlash and boycotts after working with former San Francisco 49ers’ quarterback Colin Kaepernick, who had protested racism by kneeling during the national anthem, but the company stuck by him.

Leaders across the nation’s businesses organizations must make it clear that they care. For example, they might show up for community conversations about issues that could close the racial wealth gap, whether it’s reparations or monetary grants at birth — no matter how uncomfortable they might be. Even symbolic gestures can help, such as white leaders visiting a black church, forming cross-racial mentoring relationships through community non-profits or featuring diverse faces in Zoom or live events. Making sure employees see photos of police officers in some cities bending their knees alongside protestors, Kaepernick-style, can help defuse generalized anger and show that solidarity is possible.

To stop history from repeating itself, leaders must confront it. The Truth and Reconciliation Commission, created in South Africa after apartheid and championed by Nelson Mandela, enabled the oppressed and oppressors alike to tell their personal stories, an important step although not a full solution. Eastern Bank CEO Bob Rivers sponsors showings for employees and the community of the presentation about New York Times writer Nikole Hannah-Jones’ Pulitzer Prize-winning 1619 project, which argues that American prosperity rested on the backs of slaves. Others have led employees on trips to the National Memorial for Peace and Justice in Montgomery, Alabama, which remembers the victims of decades of racist brutality.

Business leaders can develop their own truth and reconciliation sessions as non-judgmental (and voluntary) ways for people to describe their own experiences. At work, people tend to dress and talk alike, but in private, they might go home to very different (perhaps segregated) neighborhoods, family situations and vulnerabilities. Even wearing tailored business suits, people’s skin color might determine whether they are stopped and searched, or whether they are given the benefit of the doubt. “Driving while black” is a well-known phrase describing the fear many men and women of color feel about doing anything that seems suspicious to white authorities. “The Presumption of Guilt” is the title of Harvard Law School professor Charles J. Ogletree, Jr.’s book about the arrest of Professor Henry Louis “Skip” Gates, Jr., as he tried to enter his own house, which was inadvertently locked; many other well-known black luminaries have echoed this experience. But they generally don’t tell these stories in the workplace, or get beyond the stereotypes of white people, too, who are not homogeneous and sometimes — for example, as women — face their own challenges despite appearing privileged. Help people speak their own truths.

Some problems, such as disproportionate incarceration of black males or a lack of funding for public education, require government action, but business leaders can be a powerful lobby for change. Former IBM CEO Ginni Rometty led business coalitions lobbying for reauthorization of federal funding for career and technical education, and IBM worked in partnership with New York public schools and community colleges to create a new high school model offering technology skills, initially serving largely poor students of color.
And business leaders can choose to tackle social and economic barriers head on themselves. For example, decades of redlining (supposedly illegal) in housing sales and mortgage lending created poverty pockets occupied primarily by people of color with limited access to services, driving up costs and limiting mobility. A unit within Bank of America (then BankBoston) pioneered the creation of community banks that turned deteriorating urban neighborhoods into desirable locations, attracting new investment. Under Jorge Perez’s leadership, Related Group’s urban subsidiary is partnering with Bravis Group under its managing partner, Kareem Brantley, to develop not just attractive affordable housing for a rundown part of Miami, but also attract retail chains to improve opportunities for the primarily black residents that lived there.
Innovations can also help address racial injustices. In Chicago, West Side United is a collaboration of six hospitals along with business partners aimed at closing health disparities in this predominantly black area by ensuring jobs and new business investment to help people emerge from poverty to lead healthier lives. On a smaller scale, Doug Rauch, the former president of Trader Joe’s, is expanding a new retail concept that will help tackle the issue of poor nutrition in food deserts in inner cities by offering healthy food at affordable prices.

Some say that it takes a burning platform to create urgency for change. Well, we’re burning now. But it also takes vision and leadership. If business leaders rise to the challenge, perhaps this platform of burning cities will finally motivate positive action.