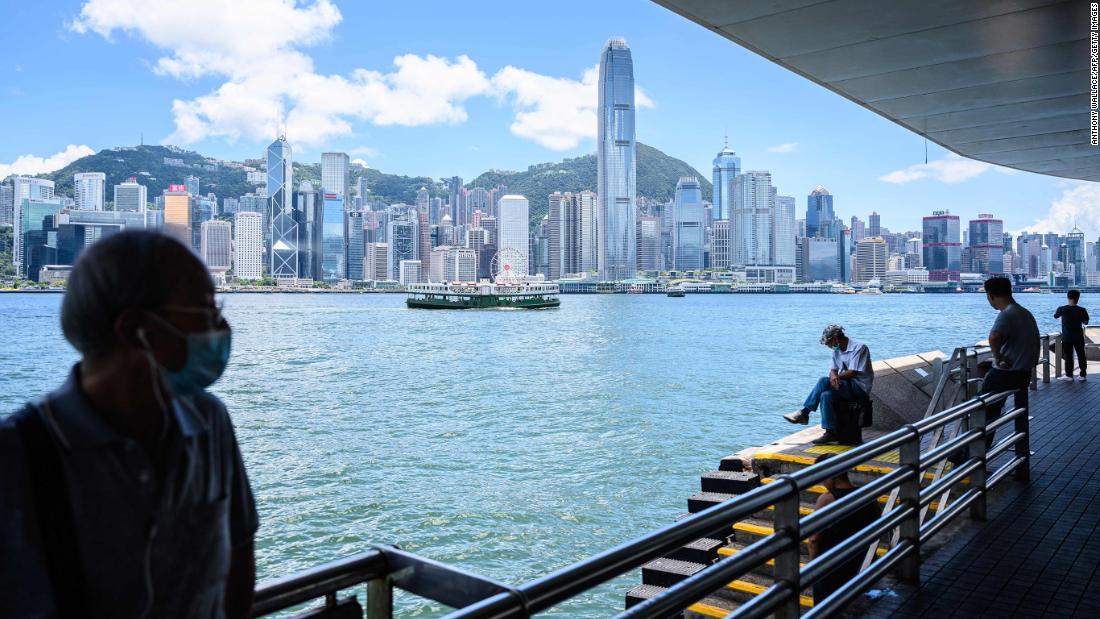 More than 68% of businesses that responded to the survey conducted by the American Chamber of Commerce in Hong Kong said they were “more concerned” than a month ago, when China had just announced the law and US President Trump threatened to begin revoking the city’s special trade status.

The organization said 183 of its members responded to the survey conducted between July 6 and July 9, a week after the law took effect. That’s about 15% of its membership. Just over half of the companies that responded were American, while 35% have their headquarters in Hong Kong. Only 21 respondents, or less than 12%, were “not concerned at all” about the law, which bans sedition, secession and subversion against Beijing.

AmCham said a few respondents felt it would bring more security to the streets of the city, after months of often violent anti-government unrest last year. But companies were most worried about the ambiguity of the legislation, the independence of the judicial system, Hong Kong’s status as an international business hub, erosion of the city’s autonomy, data security and the potential for other governments to retaliate by imposing tariffs or export controls.

“Legislation is extremely broad and could be used for anything at all,” wrote one respondent.

More than 56% of the companies said that the law is more stringent than they expected. “Almost every clause is overly general, with unchecked balance of power given to the CCP [Chinese Communist Party],” one said.

And nearly 46% were worried that the prospect of extradition to mainland China is a “game-changer” for Hong Kong as a financial center, mainly because of the absence of clarity on how the law would be interpreted and implemented. Some said the potential for arbitrary application of the law is “frightening” and the uncertainty could hinder business investments and talent flows to the city.

Still, about 64% of the firms who took part in the survey said they are not planning to leave the city, although that percentage has dropped slightly from AmCham’s previous survey. Last month, over 70% of respondents said they had no plans to move capital, assets or business operations out of the city.

About two-thirds of the companies said they will wait and see before making any significant move in business strategy, such as reducing trade and investments in Hong Kong, or reducing business travel to and from the city.

But a quarter of respondents said they have either developed contingency plans, or would do soon, in response to the national security law.

“I believe international firms will slowly leave the city for other headquarter cities in Asia. Maybe it takes 20 years, but Hong Kong will become another Chinese city,” one respondent said.

— Jill Disis contributed to this article.