Buyers needed for $3tn of US government debt 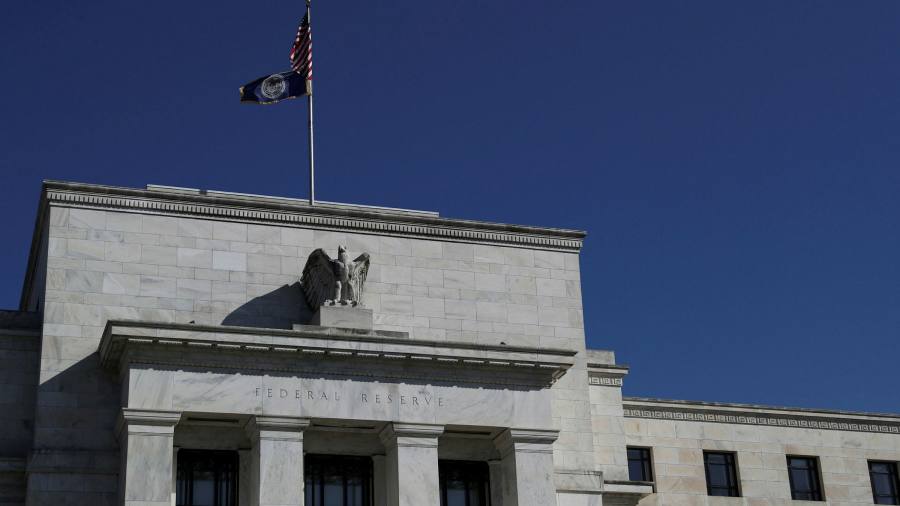 The US Treasury is set to issue trillions of dollars of extra debt this year to fund a historic stimulus programme intended to dull the economic pain of the coronavirus outbreak. And one buyer dwarfs all others: the Federal Reserve.

In March, US legislators agreed to a $2tn package to provide relief for businesses, households and local governments struggling to cope under the shutdowns mandated in many cities across the country. Analysts at Goldman Sachs estimate that the Treasury department will need to issue $3tn of securities, including some wriggle room to cover funding needs, in order to pay for this huge undertaking.

Since the US central bank has already committed itself to buying an unlimited quantity of Treasuries in order to ensure the smooth functioning of the world’s largest debt market, the analysts say they expect the Fed to be the top buyer of this newly issued debt, snapping up roughly $2tn this year, a record.

At a distant second in the scale of buying are money-market funds, which typically invest in short-dated Treasuries. Goldman estimates that Treasury bills, which have a maturity of one year or less, will make up about half of the net issuance. That should allow these funds to serve as large buyers of the “slack”, Goldman said, picking up debt that others do not.

Less helpful this time around is the foreign official sector: governments, central banks and international organisations. Unlike in 2009, when foreigners stepped in to buy up a great deal of the securities issued by the Treasury department, the sector has more recently sold down its holdings.