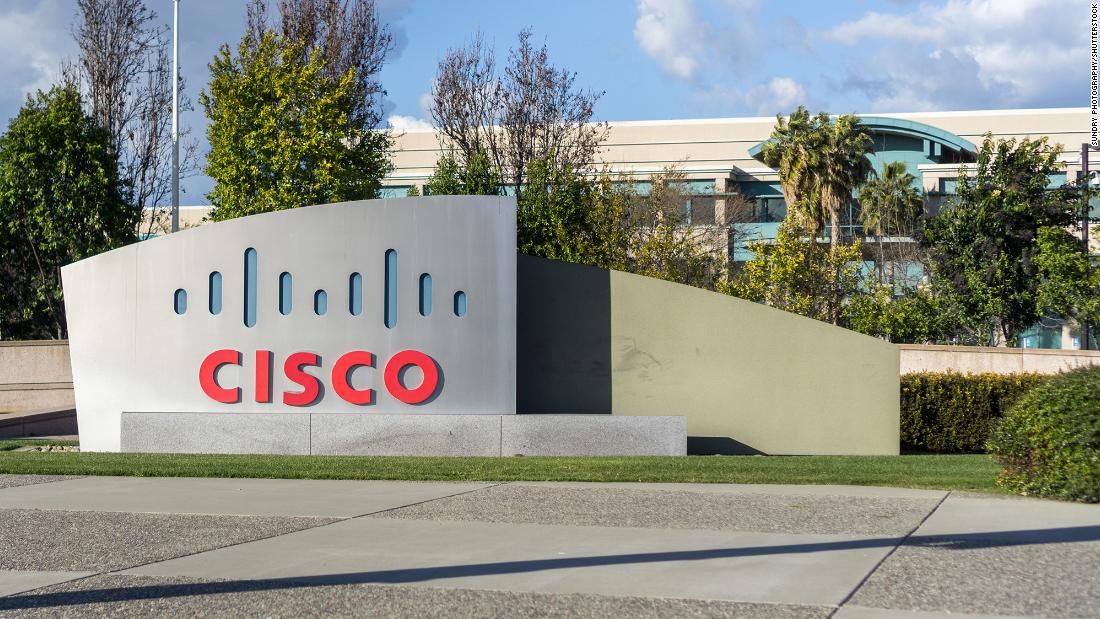 The lawsuit, filed by California’s Department of Fair Employment and Housing on Tuesday, alleges that Cisco (CSCO) “engaged in unlawful employment practices on the basis of religion, ancestry, national origin/ethnicity and race/color” against the engineer, who was not named in the complaint.

The lawsuit identifies the engineer as a Dalit, the lowest caste in India’s dominant Hindu religion and a community commonly referred to as “untouchables.” India’s caste system was officially abolished in 1950, but the 2,000-year-old social hierarchy imposed on people by birth still exists in many aspects of life. The caste system categorizes Hindus at birth, defining their place in society, what jobs they can do and who they can marry.

The lawsuit names as co-defendants two supervisors of the engineer’s team, Sundar Iyer and Ramana Kompella, who the lawsuit said are from India’s highest castes and knew the engineer was a Dalit.

Iyer and Kompella could not immediately be reached for comment. Cisco said it would “vigorously defend itself” against the allegations.

“Cisco is committed to an inclusive workplace for all,” company spokesperson Robyn Blum said in a statement. “We have robust processes to report and investigate concerns raised by employees which were followed in this case dating back to 2016, and have determined we were fully in compliance with all laws as well as our own policies.”

According to the lawsuit, the engineer was allegedly “expected to accept a caste hierarchy within the workplace where [he] held the lowest status within the team and, as a result, received less pay, fewer opportunities, and other inferior terms and conditions of employment.” When the engineer opposed the treatment, they allegedly “retaliated against him” by reducing his role on the team, isolating him from colleagues and giving him assignments that were “impossible to complete under the circumstances,” the lawsuit claimed.

The lawsuit also accused Cisco of failing to take “corrective action,” even after multiple investigations.

Like many Silicon Valley firms, Cisco employs a large number of Indian workers. The company was among the top 20 recipients of H-1B work visas last year, with Indians accounting for more than 70% of H-1B visas granted by the US each year.
Despite being officially abolished, caste continues to be a pervasive issue even among Indians in the US. According to a 2018 survey by civil rights group Equality Labs that was cited in the lawsuit, 67% of Dalits “reported being treated unfairly at their workplace because of their caste.”