Can Fashion Save Itself? – The New York Times 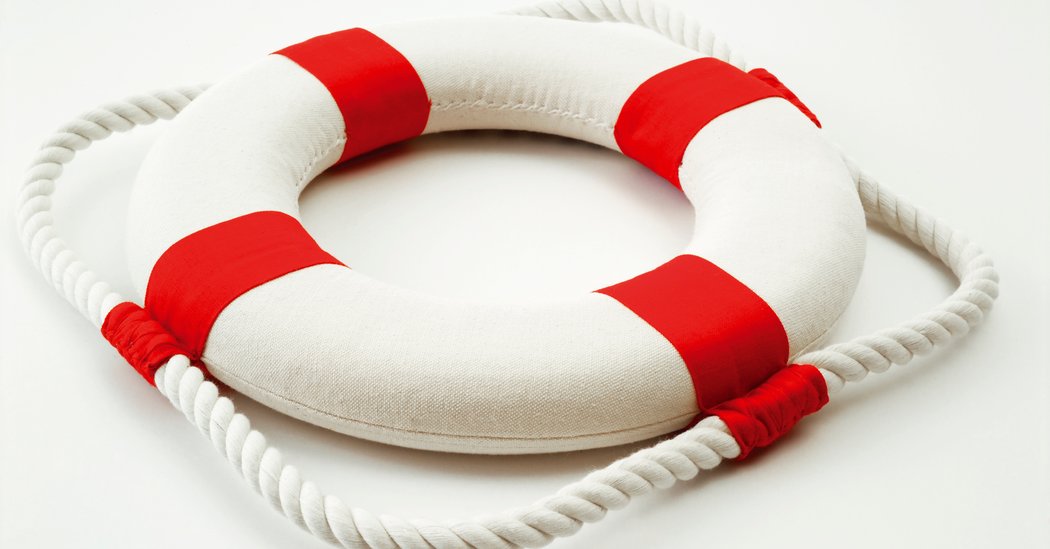 A Common Thread is just one of a group of fashion-world initiatives in the major style capitols. In London, the British Fashion Council’s BFC Foundation Fashion Fund for the Covid Crisis is looking to disburse an initial 1,000,000 pounds to independent designers and students, in grants of no more than 50,000 pounds. In Milan, the Camera della Moda is raising money to support independent talent through a campaign called #TogetherForTomorrow, which is also connecting young designers to experts in different fields.

In Paris, the LVMH Prize for Young Fashion Designers — at 300,000 euros, the most lucrative emerging designer award in the world and normally allotted to a single emerging designer — will be shared among the eight current finalists. A second fund, which includes the 150,000-euro Karl Lagerfeld prize, will be available to aid winning designers from the last six years of the LVMH competition, on application.

A Common Thread began as a repurposing of the fund-raising the CFDA and Vogue engaged in for their Fashion Fund prize, and since then, it has been augmented by donations: Ralph Lauren gave $1 million; PVH, the parent company of Calvin Klein and Tommy Hilfiger, gave $50,000; and hundreds of small donors, many anonymous, have been giving between $5 and $25.

“I’ve been so moved and touched by the generosity,” Ms. Wintour said. “When Ralph called to tell me of his contribution, I just burst into tears. To have him step in and help us get started had been such a vote of support. And then there were hundreds of small donations, that just break your heart. There have been participants in past Fashion Funds who returned their money from last year who didn’t want their names mentioned. They just said, ‘We are in this together.’”

Many designers who have applied to A Common Thread said the experience was fairly straightforward.

Jonathan Cohen, a designer who is known for his joyful prints and conscious upcycling, was a runner-up for the CFDA/Vogue Fashion Fund in 2018. He applied for both a small business loan ($200,000) and the A Common Thread grant for $100,000.