Canopy Growth is closing down greenhouses and laying off hundreds 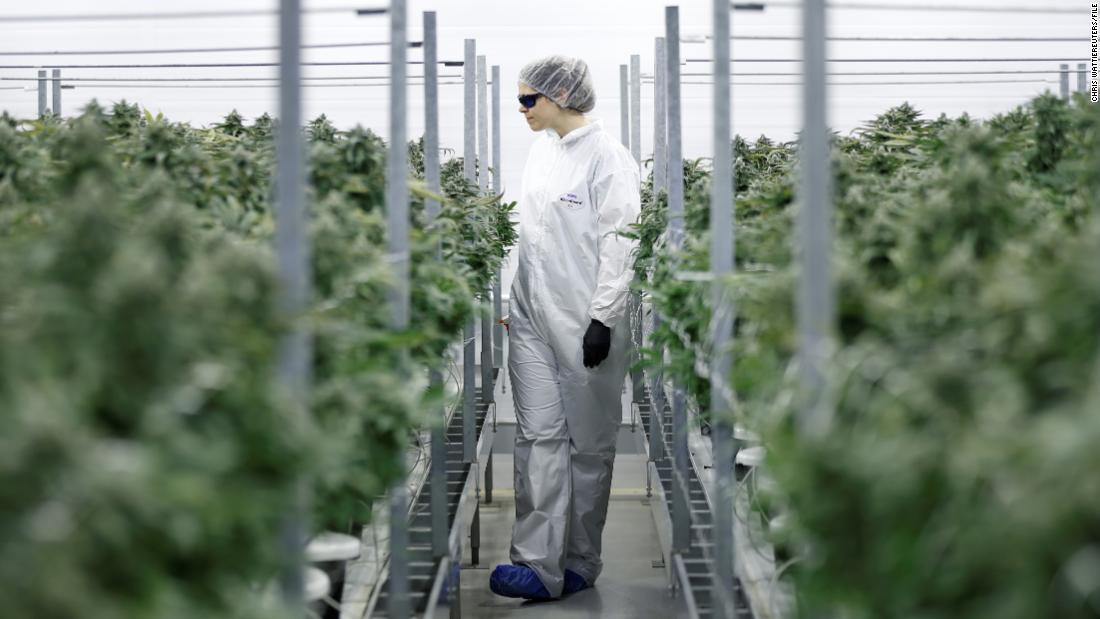 Canopy Growth on Wednesday afternoon announced plans to close two cultivation facilities in British Columbia, resulting in the layoffs of 500 employees. The company also scrapped plans to open a greenhouse in Ontario.

“Nearly 17 months after the creation of the legal adult-use market, the Canadian recreational market has developed slower than anticipated, creating working capital and profitability challenges across the industry,” the company said in the statement. “Additionally, federal regulations permitting outdoor cultivation were introduced after the Company made significant investments in greenhouse production.”

Canopy Growth (CGC) has an outdoor cultivation site that is more cost-effective, the company said.

North America’s largest cannabis companies have struggled as their operational growth far exceeded the actual development of the cannabis industries. Companies, like Canopy Growth, have since taken drastic actions to scale back to ensure near- and long-term profitability.

The site closures in Aldergrove and Delta, British Columbia — which account for more than half of Canopy Growth’s cultivation operations in Canada — are expected to result in a C$700 million to $800 million pre-tax charge on Canopy Growth’s earnings in the quarter that will end March 31. The company said it’ll likely incur other charges resulting from its organizational and strategic review.

W. Andrew Carter, a Stifel analyst who covers Canopy Growth, said he was not surprised by the announcement.

“We believe the company carefully considered its cultivation footprint for both current and future needs,” Carter said in a note to investors. “But with 15 million square feet of licensed cultivation [in Canada] alongside the option for outdoor growing, there is limited value for indoor production particularly greenhouse cultivation.”