Cboe to challenge CME and Refinitiv with new FX platform 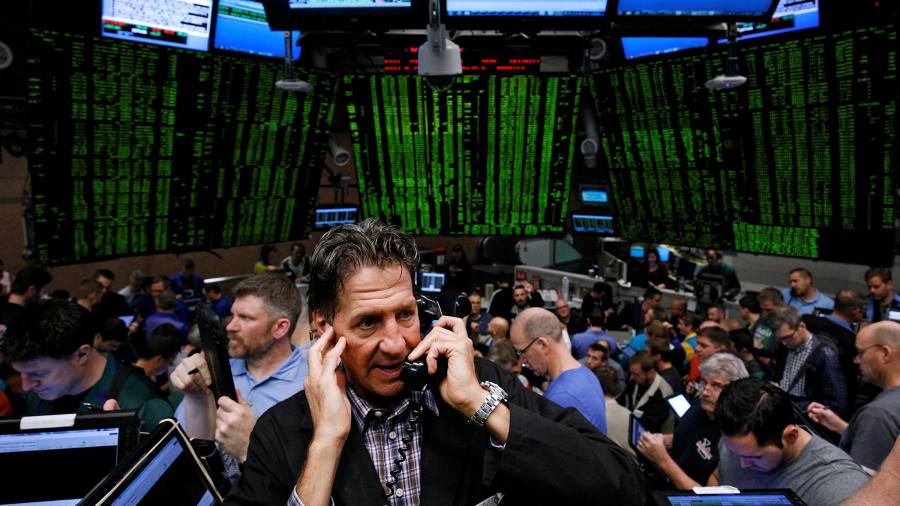 Exchange group Cboe Global Markets is launching a new currency trading platform, attempting to break the stranglehold of CME Group and Refinitiv in the $6.6tn-a-day market.

Cboe faces fierce competition — there are at least 50 rival platforms in operation — and so far none of the challengers has managed to mount a sustained challenge to EBS or Matching in cash trading, which accounts for about $2tn of the $6.6tn daily total. The remainder is swaps and options.

However, the exchange group is hoping that a tweak in the way it sends price updates to clients will do the trick. On the new platform, clients trying to buy or sell at the nearest prices to the prevailing exchange rate will get information about market moves first, instead of data being sent to all traders at the same time, as on EBS and Matching.

“We believe there is a unique opportunity to improve upon the two [main platforms] that currently exist in the FX market,” said Bryan Harkins, Cboe’s head of markets.

EBS was launched by a consortium of banks in 1990 in response to the first electronic dealing tool launched by Reuters (whose financial and risk business was renamed Refinitiv). At their peak, the two main platforms handled more than $200bn of deals each every day, but in recent years average daily volumes have fallen to around $80bn as investors began to use algorithms and other channels, such as trading with banks directly.

Despite much lower volumes, however, the two platforms continue to form the backbone of the electronic currency market, hosting trades between the largest dealers. The pair has also offset falls in revenues from commissions by charging high fees for market data, which investors regard as essential inputs into trading.

History is not encouraging. Broker Tradition launched a rival service, ParFX, in 2014 and while the platform has grown it has failed to make much of an impression. Deutsche Börse launched a challenger platform in 2015, with similar results.

Cboe must also get to grips with recent shifts in the market such as a move toward peer-to-peer trading, and a reluctance among large banks to connect to dozens of rival platforms. But Jonathan Weinberg, head of FX at Cboe Global Markets, is confident all the same.

“We have ambitious plans and we think this is a good time to position ourselves as an alternative offering,” he said.