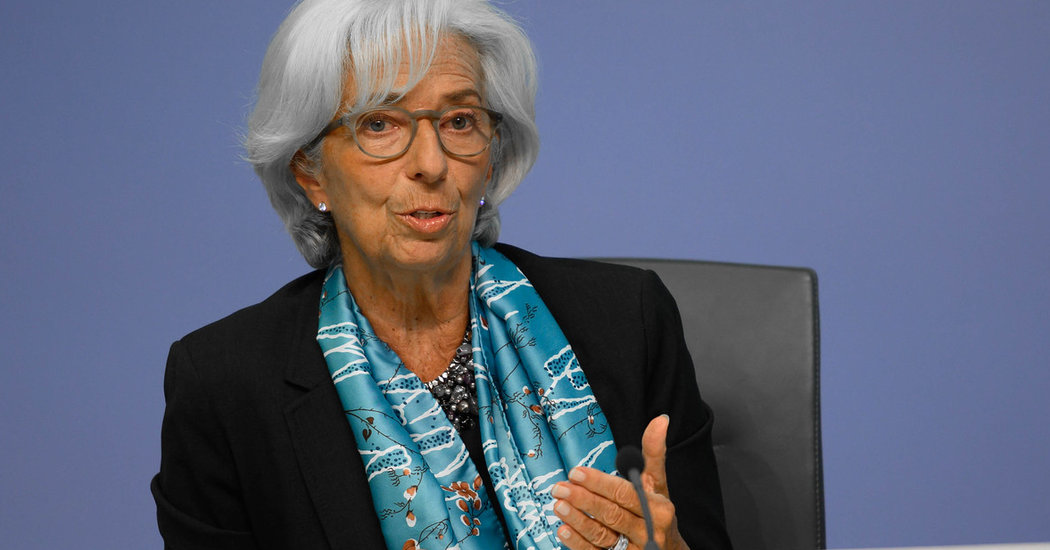 “The government is handing out $100 bills when there is nowhere open to spend them,” Mr. Harvey wrote in a recent article. He pointed out that food prices were already rising sharply in Britain, which he attributed to “more money chasing after significantly fewer goods and services.”

But the prevailing view among economists is that central bankers have no alternative, and some ask the opposite question: Will the extraordinary efforts by central banks to stoke demand even be enough to quickly restore low unemployment and encourage stable inflation?

“Under current circumstances, when the world came to a full stop in a month, there is no such thing as doing too much,” said Carl Weinberg, chief economist at High Frequency Economics a research firm. “If there is inflation, that is a small price to pay. The big social-political-economic problem is the loss of jobs and income.”

Growth could recover steadily as businesses reopen and consumers begin to spend government stimulus checks and savings built up during the shutdowns. Unemployment in the United States fell to 13.3 percent in May, suggesting that the early stage of that rebound is already underway. But a more pessimistic reality also looks possible.

The economy could take years to get back to full strength as consumers and businesses brace for a second wave of infections, companies cut investment, and restaurants and retailers find that they cannot make money at partial capacity. In that world, central banks may be needed to nudge businesses to make their next machinery investment, or to encourage consumers to opt for the more expensive car.

Rock-bottom interest rates should help. But rates have been low for most of the last decade, so cheap borrowing costs may not offer the economic booster shot that they once did. The Fed slashed interest rates in March to near zero from a range of just 1.5 to 1.75 percent, less than half the pre-2008 starting point. In Europe and Japan, rates were already negative going into the crisis.

While officials around the world have shown a willingness to buy bonds — exploding their balance sheets from already historically large levels — those policies might also prove less potent in 2020. When the Fed started its financial crisis bond purchases, aiming to push down longer-term rates, the interest rate on 10-year government bonds stood above 3 percent. Today, rates are around 0.8 percent, leaving far less room to lower them.