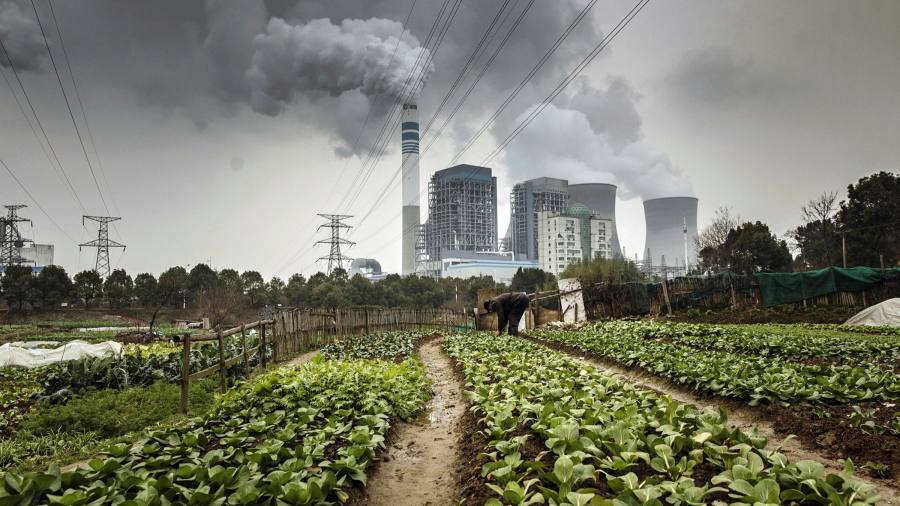 China is expected to promote the use of domestic coal by tightening import rules, starting with shipments from Australia, according to analysts and traders.

After imports to the world’s second-biggest economy jumped in the first four months of the year, market participants said it was likely Beijing would impose restrictions that made it more difficult or expensive for coastal utilities to bring in thermal coal from overseas. The commodity is burnt in power stations to create electricity.

“I think they will more actively promote use of domestic coal, at least through elevated customs checks if not outright action,” said Colin Hamilton, analyst at BMO Capital Markets. “And given current relations, Australian coal is definitely the initial target.”

Such a move would be likely to add to tensions between China and Australia. Beijing has already slapped an import ban on Australian beef and applied punitive tariffs on barley following Canberra’s call for an independent inquiry into the origins of coronavirus, which was first detected in the Chinese city of Wuhan.

“Everyone is trying to work out what that means — how strictly it is going to be implemented, how long it might last. There is a lot of uncertainty,” said Rory Simington, coal market analyst at consultancy Wood Mackenzie. “We don’t think it is going to completely halt Australian imports. But it will have some sort of impact. ”

Australian thermal coal exports dropped 41 per cent in the week to May 24, compared with the previous week, according to shipbroker Thurlestone Shipping.

The NDRC did not respond to a request for comment.

Last year China imported about 50m tonnes of Australian thermal coal, according to Wood Mackenzie figures, and 43m tonnes of high-quality coking coal, which is used to produce steel and is difficult to source domestically. Indonesia exported a total of 147m tonnes of coal to China.

Dave Sharma, an Australian MP and former diplomat, played down the potential threat to Australia’s coal industry. “The market in coal is global, and Australia is valued as a supplier to a number of countries because of its reliability and the high quality of its coal. This means the trade is well hedged against political risks,” he told the FT.

Chinese authorities use import restrictions periodically to help the domestic market. China’s coal industry is a huge employer but it is also heavily indebted, something Beijing attempts to manage by keeping domestic prices in a range between Rmb500 to Rmb570 a tonne (about $70 to $80). They are currently at about Rmb540, up from Rmb470 at the start of the month.

While Beijing has not officially announced a target for 2020, industry executives say that policymakers want to restrict imports to about 280m tonnes — around the same level as last year. It imported 127m tonnes of coal in the first four months of the year, up 27 per cent on the same period in 2019, according to official figures.