China-focused hedge funds record best month in half a decade 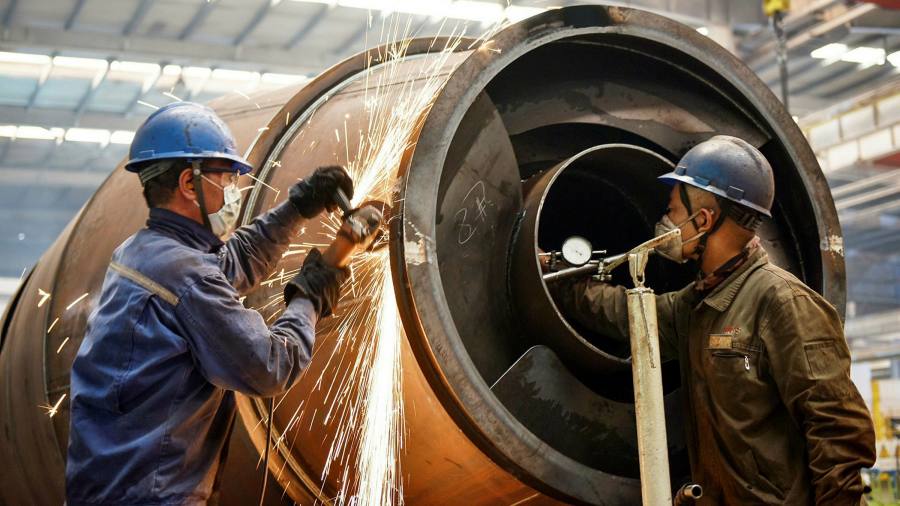 China-focused hedge funds recorded their best monthly performance in half a decade in April, as a rebound in the country’s markets following the coronavirus sell-off helped investors outperform their global peers.

The Eurekahedge Greater China Hedge Fund index — which tracks almost 70 hedge funds with about $30bn between them — climbed 9.7 per cent last month, according to new data. That was its best showing since April 2015, and brought its year-to-date performance to a gain of 2.5 per cent.

Hedge funds investing in the world’s second-biggest economy were supported by a strong rally in Chinese markets during the period, as Beijing began to restart commercial and industrial activities that had been paused to contain the Covid-19 outbreak.

Mohammad Hassan, head analyst for hedge fund research at Eurekahedge, said China-focused funds had benefited from a tendency to invest in small and mid-cap companies, which had gained more in April than the larger and more frequently traded stocks in the CSI 300 benchmark index. The investment firms had “done a good job of capturing the market upside,” he said.

Global funds tracked by Eurekahedge climbed 3.7 per cent over the same period, their strongest monthly performance in years but still leaving them down 4.6 per cent this year.

“We think China as a whole, for risk-adjusted return, is still the best,” said Monica Hsiao, chief investment officer at Hong Kong-based Triada Capital, an Asia credit-focused fund that saw a gain of 4.25 per cent in April.

The debt markets have generally been trickier to navigate. Concerns have mounted over the outlook for Chinese property developers, which have been hit hard by the pandemic and face a $20bn wall of payments on dollar debt maturing this year.

Tuesday also brought the first default in China’s offshore bond market to result from this year’s oil price crash. Hong Kong-listed oil explorer MIE Holdings confirmed it had failed to make an interest payment of about $17m within the 30-day grace period for its 2020 US dollar bond, which had a coupon of 13.75 per cent.

Ms Hsiao said that the default by MIE did little to move the dial for high-yield issuers in the region. The risk of offshore default for Chinese developers was also relatively low, she said, as borrowers had plenty of access to funding from banks onshore at rates far below what they could get from offshore markets.

With default rates by riskier Asian companies forecast to rise as high as 5.5 per cent this year, and US rates expected by some to climb into the double-digits, “it makes sense to look at Asia as a diversification strategy”, Ms Hsiao argued.