China’s economy is still struggling to recover from the pandemic 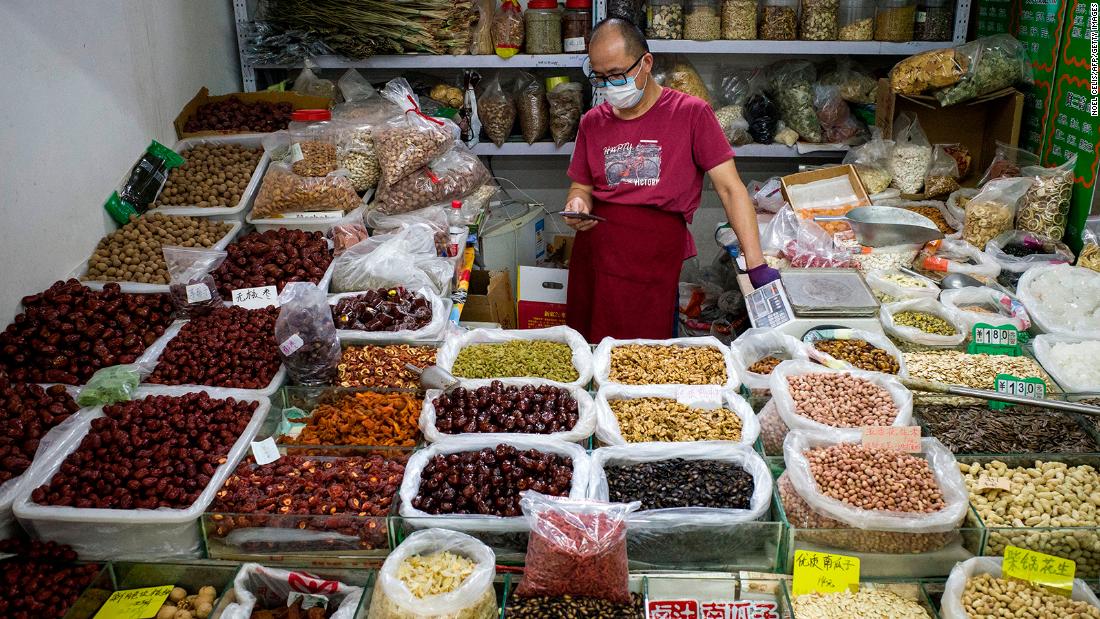 Exports in the world’s second largest economy last month dropped 3.3% in US dollar terms compared to a year ago, customs data released this weekend showed, reversing a 3.5% rise in April.

Analysts attributed the downturn to weak demand abroad: While China began reopening its economy months ago, many other global powers only just started to lift some lockdown measures within the past few weeks.

The recovery at home hasn’t been entirely smooth for China either. Imports last month plunged 16.7% in US dollar terms from a year ago — the deepest contraction since January 2016 — suggesting domestic demand remains sluggish.

“The imports data point to a weaker domestic economic trajectory upon opening up than feared, even as China begins to ramp up infrastructure spending,” wrote Mitul Kotecha, senior emerging markets strategist at TD Securities wrote in a Monday research note.

China — which was struggling with a slowing economy even before the virus hit — has been trying to spend its way out of the slump. The country promised last month to throw 3.6 trillion yuan ($500 billion) at its economy this year in tax cuts, infrastructure projects and other stimulus measures as part of a bid to create 9 millions jobs and blunt the fallout from the pandemic.

And there are at least some signs of recovery in demand, encouraged by more generous cash handouts. Passenger car sales rose in May for the first time in 11 months, according to data released Monday by the China Passenger Car Association. The country sold 1.6 million new passenger cars last month, up 1.8% from a year ago.

But trade is still a sensitive spot for China, which is managing an escalation in tensions with the United States. Mutual blame over the pandemic has agitated the relationship between the world’s foremost economic superpowers, which could jeopardize their fragile trade truce.

The data for May showed a record trade surplus of $62.9 billion, according to Koecha of TD Securities. President Donald Trump has often criticized China for running a huge trade surplus with the United States.

Still, economists at Capital Economics expect Chinese exports to continue to weaken in the short term, before stabilizing later in the year.

They wrote in a Monday research note that they expect the contraction in global growth “will bottom out this quarter,” putting a floor under exports through the back half of 2020.