Christie’s Gets Creative for 20th-Century Art Auction in July 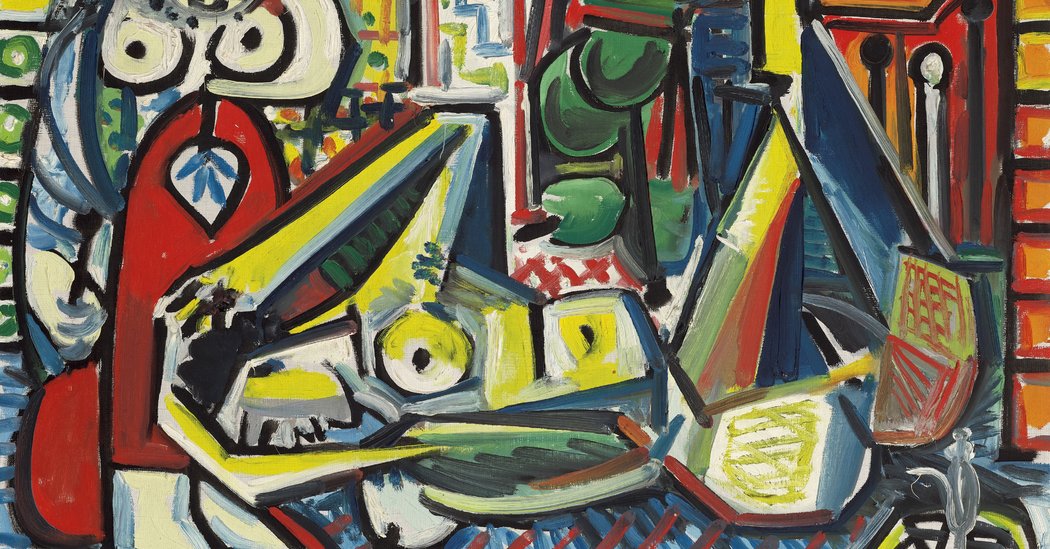 Christie’s has a new auction format for a July 10 event that it hopes will revive at least some of the drama — and the prices — of the live evening sales that were held pre-pandemic.

Billed as “ONE: A Global Sale of the 20th Century,” the auction will include a livestream with auctioneers offering works of Impressionist, modern and contemporary art in consecutive sessions from Christie’s salesrooms in Hong Kong, Paris, London and New York.

This gives owners of high-value artworks an opportunity to sell in a globally marketed live sale preceded by public exhibitions where allowed. Since the advent of the pandemic, auction houses have had to rely on more routine online-only sales to generate revenue, which require bidders to buy items without physically examining their quality or condition. Buyers are rarely confident enough to bid above $1 million.

This relay-style auction is expected (perhaps optimistically) to last about two hours and consists of 50 to 70 lots. It will start in Hong Kong at 8 p.m. local time, then progress across time zones, becoming an afternoon sale in Europe and a morning sale in the United States, finishing by about 10 a.m. Eastern time. Buyers can bid online, by telephone, and, where “government advice allows,” in the salesroom, Christie’s said in a statement.

“We are at a time of uncertainty,” Alex Rotter, Christie’s chairman of postwar and contemporary art in New York, said in a media webinar on Friday. “We want to be flexible and adjust quickly.”

Mr. Rotter added that “in Hong Kong, the salesroom might be full of people; in New York, you might just see the auctioneer.”

This hybrid of live and online auction is a response to the postponement of Christie’s series of 20th-century sales that would have taken place in New York in May. The company originally rescheduled the series, incorporating works from its canceled summer auctions in London, for the third week of June. But Mayor Bill de Blasio of New York has said that a true reopening of the city remains “a few months away at minimum.”

At present, Christie’s rivals, Sotheby’s and Phillips, are slated to hold their postponed live sales in Manhattan in the week of June 29.

“We just anticipated there would be another delay,” Mr. Rotter said. “It’s all about getting people into the building.” Mr. Rotter and his Christie’s colleagues are eager to welcome people back into the company’s salesrooms to create the sense of competitive theater that creates exceptional auction prices.

“Buyers for great art are still there,” said Guillaume Cerutti, Christie’s chief executive. But “consigners are asking many questions.” He said that in the absence of live auctions, clients had been preferring to sell more expensive works through Christie’s private sales team, “especially works above $5 million in value.”

The most highly valued works at Christie’s “ONE” sale will be three paintings offered in New York: Pablo Picasso’s “Les Femmes d’Alger (Version ‘F’)” (1955), Roy Lichtenstein’s “Nude with Joyous Painting” (from 1994), and Ed Ruscha’s “Annie” (1962). All are estimated to sell for between $20 million and $30 million. The other main highlight is a monumental red 1963 Zao Wou-Ki abstract from the artist’s Hurricane Period, estimated to sell for more than $10 million in Hong Kong, where Christie’s offices have reopened.

Christie’s has yet to release an overall estimate for the event. Last May, the company’s live evening sale of contemporary art in New York raised $539 million, led by Jeff Koons’s “Rabbit” at $91.1 million.