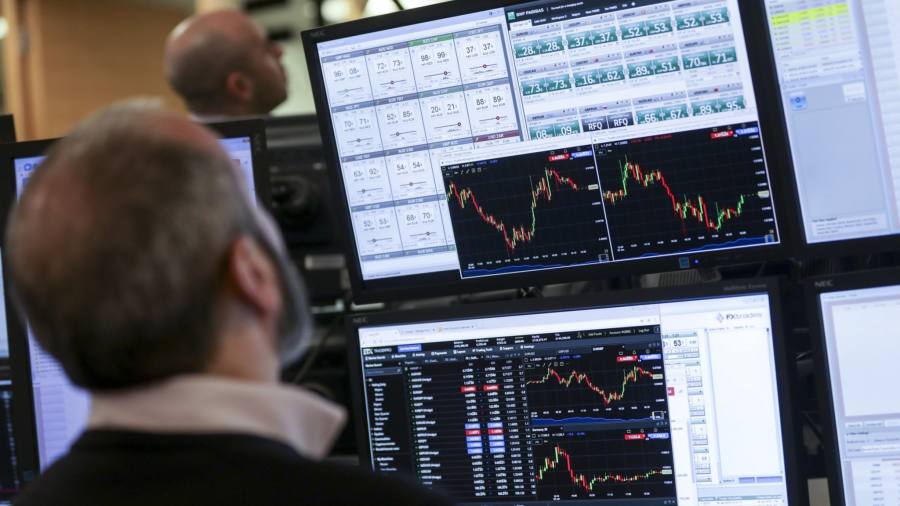 Citigroup, one of the largest dealers in the $6.6tn-a-day foreign exchange market, has confirmed it is severing ties with nearly two-thirds of the trading platforms it uses as part of an effort to cut costs.

For nearly two decades, the bank has rushed to sign up to many of the trading venues where it could compete with other banks to win FX business for clients. Now, it is cutting back after a review found the bulk of those platforms did not provide value for money. Citi expects to save millions of dollars as a result. The Financial Times first reported the review in October last year.

The move comes after years of shrinking margins and growing complexity in currency trading, with banks spending increasing amounts on linking their own systems to those of third-party platforms.

At least two other major banks are also reviewing their use of external systems. Widely used systems such as Refinitiv-owned FXall and Deutsche Börse’s 360T are likely to retain strong support from banks, but smaller systems will come under pressure from the heightened scrutiny. Several platforms are already struggling to survive after years of very low trading volatility.

Alaa Saeed, Citi’s global head of FX electronic platforms and distribution, said the bank had looked at 53 vendors and had already severed connections with a dozen of them, while another “20-odd” would be cut in future. “We are just giving our clients time to switch,” he said.

Brian Mccappin, the bank’s global head of foreign exchange institutional sales, said Citi would hold annual reviews of the platforms it uses while new venues would probably have to pitch to be considered for trading.

Citi also wants the platforms it keeps to sign up to the FX Global Code of Conduct endorsed by major central banks. That marks the first time a large bank has made it a requirement for trading systems to commit to the voluntary code, which was created in 2016 by the Bank for International Settlements to address industry-wide allegations of misconduct.

The review exposed problems with a number of practices at third-party systems. In one case, Citi’s prices were being sent to clients with which the bank had no relationship. The bank also found significant variances in charging models and fees.

“We’ve been very clear that platforms and vendors have to perform in the way they describe themselves,” said Mr Saeed. “Saying one thing and doing another is not acceptable.”

He added that despite the large number of platforms available, no single trading venue offers both the stability and breadth of services that Citi would like.