Climate crisis: IEA releases $3 trillion plan to save planet and rescue the economy 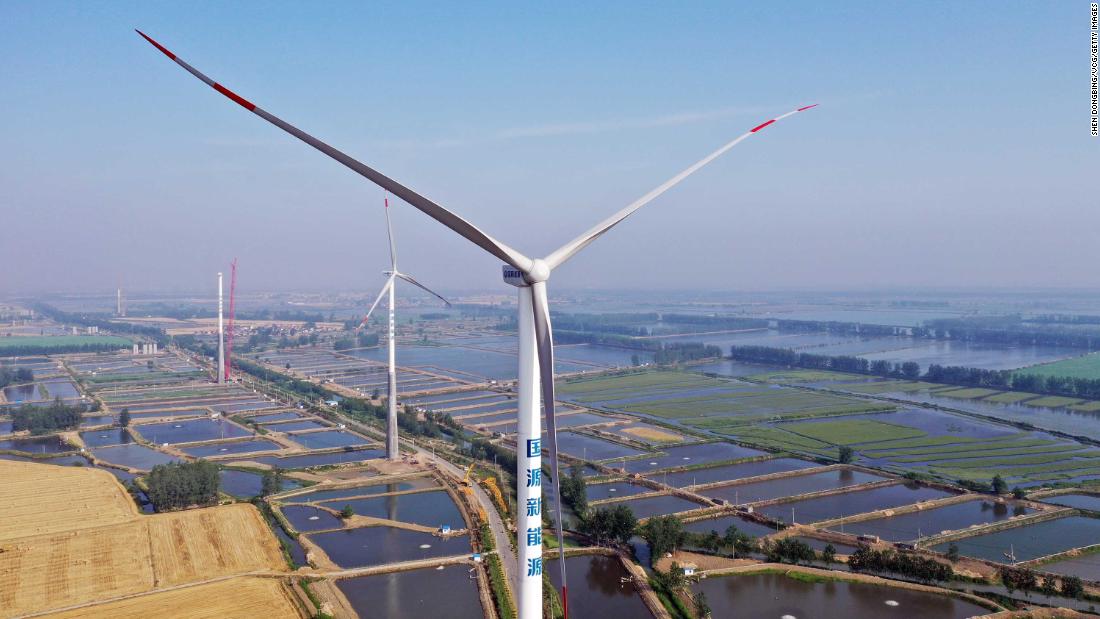 The agency on Thursday released a blueprint produced with the International Monetary Fund that recommends governments spend big over the next three years on technology and infrastructure projects to create millions of jobs and make 2019 “the definitive peak in global emissions.
The collapse in travel and other activity triggered by pandemic lockdowns could slash carbon emissions this year by a record amount. But they’re already rising fast again as economies begin to open up.

Failure to act now risks a repeat of the aftermath the 2008 global financial crisis, when governments did not prioritize stimulus spending on climate, allowing CO2 emissions to bounce back with what the IEA describes as the largest increase ever recorded.

The IEA and IMF say governments could overhaul electricity grids, upgrade hydropower facilities, promote electric cars, extend the life of nuclear power plants and retrofit buildings tio make them more energy efficient. Doing so would cut 4.5 billion tonnes out of global greenhouse gas emissions by 2023 and put the world on a path to achieving the goals of the 2015 Paris Climate Agreement.

The plan would also help the global economy bounce back from its worst downturn since the 1930s. According to the IEA, directing stimulus money to fighting the climate crisis would save or create 9 million jobs and boost global economic output by 1.1 percentage points each year. Hundreds of millions of people would gain access to electricity and clean cooking solutions for the first time.

Fatih Birol, executive director of the Paris-based agency, said in a statement that a steep decline in the cost of clean energy technology means governments have the rare opportunity to “reboot their economies and bring a wave of new employment opportunities while accelerating the shift to a more resilient and cleaner energy future.”

Governments have responded to the coronavirus pandemic by unleashing $9 trillion in stimulus money. But climate projects have so far taken a back seat to programs that subsidize wages and support companies that are in distress.

According to the IEA, some countries have delayed decisions on clean energy. Renewable energy auctions have been postponed in countries including Chile, China, Germany, Ireland and Portugal, for example.

At the same time, some governments have used the crisis to push ahead with climate initiatives. The Netherlands is legislating a national carbon tax, according to the agency, while Austria and Sweden have phased out coal power generation ahead of schedule. China is investing in electric and fuel cell vehicles, and Germany is offering cash incentives to buyers of electric cars.

The IEA is urging more action ahead of a summit of the biggest energy consuming nations, corporate executives and investors next month. “The plan is not intended to tell governments what they must do. It seeks to show them what they can do,” Birol said in his statement.