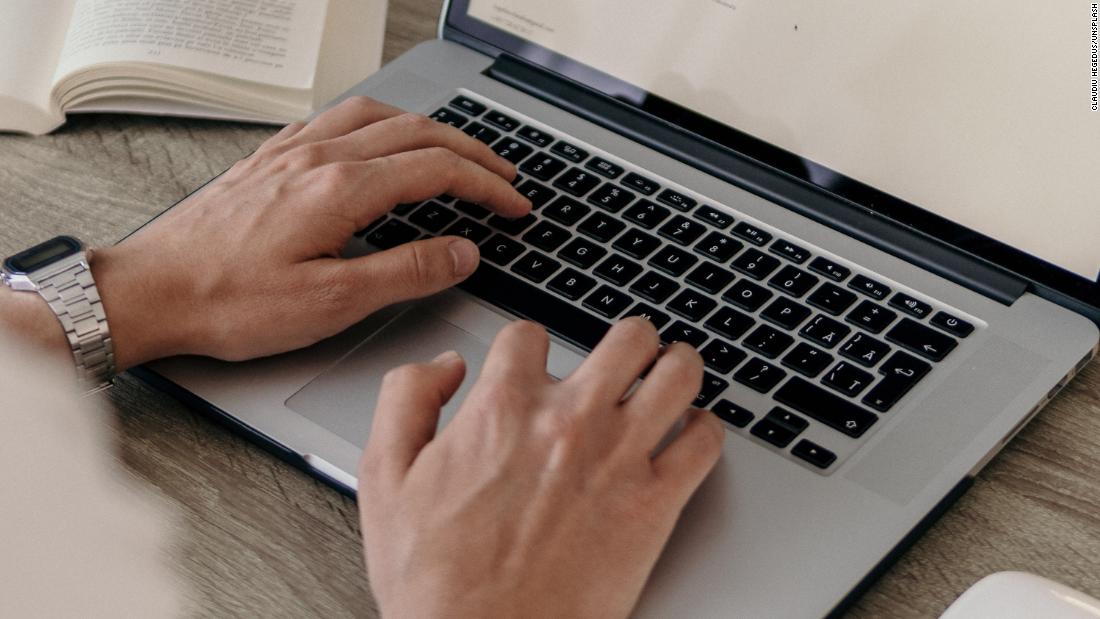 So it should come as no surprise that a number of specialty exchange traded funds that focus on the business of the cloud have popped up. Is a bubble brewing? Not necessarily.

Many of the ETFs do not have big stakes in tech giants Amazon (AMZN), Microsoft (MSFT) and Alphabet (GOOGL), which run the massive AWS, Azure and Google Cloud businesses, among the leaders in the cloud world.
Nor do they own large positions in IBM (IBM) or Salesforce (CRM), two other cloud giants.

Instead, several of these ETFs are based on indexes that focus on the small and mid-sized tech firms which run the hosting platforms, data and call centers, software and cell phone towers that help power the cloud.

“Data centers are like the landlord for the big tech firms. You can’t have cloud businesses without this infrastructure. A rack of servers have to be located someplace,” said Sean O’Hara, president of PacerETFs Distributors.

“These are the companies getting paid by charging rent and leases,” O’Hara said.

Owning the infrastructure and smaller software firms is a strategy that has paid off handsomely for the WisdomTree Cloud Computing Fund (WCLD) as well. This ETF is up 25% so far in 2020.

The fund, which is based on an index developed by Nasdaq and venture capital firm Bessemer, is targeting midsized software firms with rapidly growing revenue that generate a big portion of their overall business from cloud sales.

“We don’t own Alphabet, Microsoft, Amazon or IBM. We are looking for newer software as a service companies,” said Jeremy Schwartz, WisdomTree’s global head of research.

Top holdings include Wall Street darling Zoom Video Communications (ZM) as well as cloud software firms Twilio (TWLO), Fastly (FSLY) and Everbridge (EVBG).
But Schwartz said that the fund has made one exception to its rule of shunning giant tech firms. The ETF does own Adobe (ADBE), which has quickly become a top cloud company.

“Adobe is now in the fund because it has had so much growth in subscription revenue. It has morphed from a traditional software firm to a cloud software leader,” Schwartz said.

Right place at the right time

Wall Street analyst Dan Ives has recently gotten into the cloud ETF business too. The Wedbush analyst partnered with fund firm ETFMG to launch the Wedbush ETFMG Global Cloud Technology ETF last month. The ticker symbol: His last name.
Ives said that the fund will be based on some of the many companies he follows — and like the other ETFS, he wants to go beyond the obvious names. So it won’t be investing in Microsoft, Amazon or China’s Alibaba (BABA).

“The cloud opportunity is the most transformational trend in tech in years,” Ives told CNN Business. “We’re looking for the hearts and lungs of the cloud. We’re going after infrastructure.”

Not all cloud ETFs are shunning the tech titans.

The First Trust Cloud Computing ETF (SKYY) follows that model too. Amazon, Microsoft, Alphabet and Alibaba are among the top ten holdings, as are tech giants Oracle (ORCL) and VMWare (VMW).

“What we’re trying to accomplish is to have more companies with exposure to cloud infrastructure, platforms and software,” said Ryan Issakainen, senior vice president and ETF strategist at First Trust.

You can’t ignore these giants, says Jay Jacobs, head of research and strategy at Global X. After all, revenue is growing rapidly for all their cloud units.

Jacobs added there are more lucrative cloud companies when you look at smaller stocks. That’s why the fund has larger positions in Zoom, Twilio, Everbridge and e-commerce firm Shopify (SHOP).

And Jacobs said he’s not worried that there are too many cloud ETFs chasing too few investors — especially since some focus more on lesser-known stocks while others have a mix of small caps and blue chips. So all of them have the chance to do well.

“In this stay-at-home economy/Covid-19 world we live in, these companies are in the right spot at the right time,” Jacobs said.