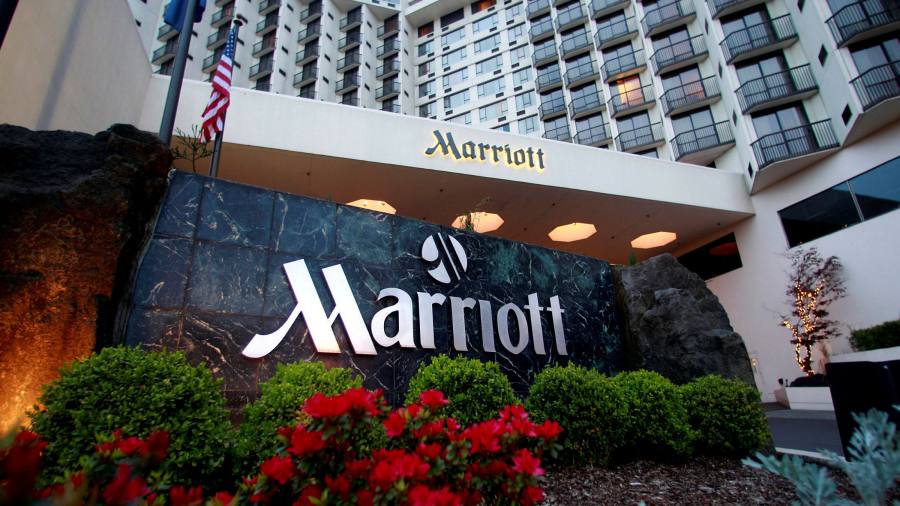 A crucial $1.1tn financing source for blue-chip US companies remains strained despite efforts by the Federal Reserve to stabilise the market, prompting groups like cigarette maker Altria and hotel operator Marriott to search for other sources of funding.

Financing costs in the commercial paper market — typically seen as one of the safest lending markets, where companies borrow cash for periods up to one year — have soared since the coronavirus pandemic reached US shores.

For some companies, the rate now sits at the highest level since the global financial crisis. Costs rose in part because money market funds that are typically big buyers of the debt have had to sell to meet a wave of redemptions.

Some multinationals have since sought alternative financing through bank credit lines and the bond market to see them through the deepening economic downturn.

Altria last week disclosed it had drawn down a $3bn revolving credit facility to fund payments that it would normally finance in the commercial paper market, citing the coronavirus-induced turmoil. Marriott has already drawn $2.5bn of its $4.5bn four-year credit line with a group of banks, “primarily to support commercial paper maturities”, it said.

Energy company Exxon, which is one of the largest issuers of commercial paper held in money market funds, raised $8.5bn during a record month for bond issuance in March, which it said it would use to refinance some of its existing commercial paper debt.

“Corporations use the commercial paper market for daily liquidity needs, whether it is working capital or payroll,” said Michael Pak, a senior vice-president at asset manager TCW who trades in US government bonds and money markets. Companies “shut out of that market” can either tap their credit lines or issue longer-dated debt, he added.

Companies had been drawing down their credit facilities, Mr Pak said, because “up until a few days ago the long-term corporate bond market was closed”.

The commercial paper market is a key gauge of how the US financial system is functioning. A breakdown during the last financial crisis, which unexpectedly locked many banks and companies out from a primary short-term funding source, played a key role in the downturn.

According to data from the Fed, total outstanding non-financial commercial paper borrowings contracted by $23bn in the two weeks to March 25. Reopening the market was vital, said Alex Roever, head of US interest rates strategy at JPMorgan. “The diversity of funding available to corporates is important.”

The Fed has already announced it will reprise a facility used during the last financial crisis to fund issuance of commercial paper, and has moved to backstop money market funds. However, the programme, which will not be operational until the first half of April, will support commercial paper operations only from highly rated companies — those with short-term ratings of A1 from S&P Global, P1 from Moody’s or F1 from Fitch. Those ratings roughly correspond to the single A or higher long-term credit ratings the agencies dole out.

Groups rated A2, P2 or F2 — which roughly correspond to an A minus or lower long-term rating — are unsupported by the Fed. For those groups, including many triple B rated companies, borrowing costs remain elevated.

The three-month commercial paper interest rate for lower-rated non-financial borrowers hovered at 3.46 per cent on March 26, the most recent date for which the Fed reported data. It had reached a peak of 3.87 per cent on March 19, the highest level since January 2009. For higher rated non-financial borrowers, three-month commercial paper rates are somewhat more manageable, at 2.08 per cent as of Monday.