Companies are reassessing their supply chains. But that might not mean more American jobs 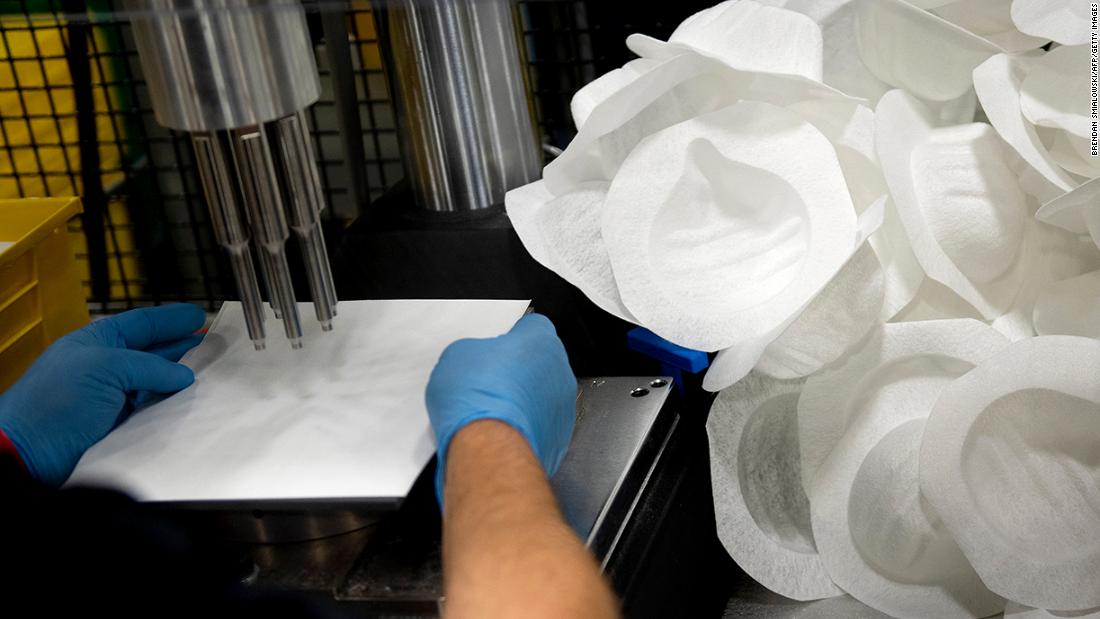 This could mean some manufacturing — especially the kind now thought of as essential, like medical equipment and drugs — could be brought back home in order to prepare for the next event that disrupts world trade.

But that doesn’t mean millions of jobs are coming back with it.

“Curb your enthusiasm since the penicillin industry is not going to mean a ton of jobs or manufacturing coming to the United States,” said Jeff Kleintop, chief global investment strategist at the Schwab Center for Financial Research.

It simply wouldn’t be enough jobs to change the manufacturing landscape of the country.

And besides such essential industries, other manufacturing has little reason to return home, Kleintop said.

Still, the face of globalization might change. After all, US businesses struggled with disruptions to their supply chains going into the coronavirus lockdown. On top of that, the pandemic followed the protectionist sentiment from the US-China trade war that dominated headlines in 2019. All this could lead companies to try to protect themselves against future supply chain outages, material shortfalls, trade restrictions and tariffs.

Multinational companies might change their tried and tested ways. But even so, it is probably too early to speak of “de-globalization” as a trend, said Kleintop in emailed comments.

“I think it will tend to regionalization. Not bringing the production to the home country but closer to where it needs to go,” said Simona Mocuta, senior economist at State Street Global Advisors.

Moving all kinds of production back to the United States ignores the comparatively higher cost of labor, capacity constraints and production specialization available, the experts said. But bringing production closer to the end consumer could be a middle ground.

During the height of the US-China trade spat last year, for example, Harley Davidson (HOG) announced it would move some production out of the United States to avoid being hit by trade tariffs.

Potential winners of a regionalization, or localization, trend could be Eastern Europe, Mexico, Vietnam, Thailand and Indonesia, said Mocuta.

“Companies will be looking at ‘where is my number one supplier, where is my number two…’. I think you will see a lot more trade going away from China, but I don’t think it will come home to the United States,” said Scott Colyer, CEO and chief investment officer at Advisors Asset Management.

On top of rethinking where they manufacture, companies might also rethink how they make goods. Just-in-time production, which became popular in the second half of the 20th century, and was characterized by strict inventory management, might have had its time in the spotlight, Coyler said. This could mean higher inventory costs in the future in favor of protection against shortages.

At the same time, some companies might be reluctant to leave China, said Kleintop: “We have to remember that China is the biggest and fastest growing consumer market in the world.”