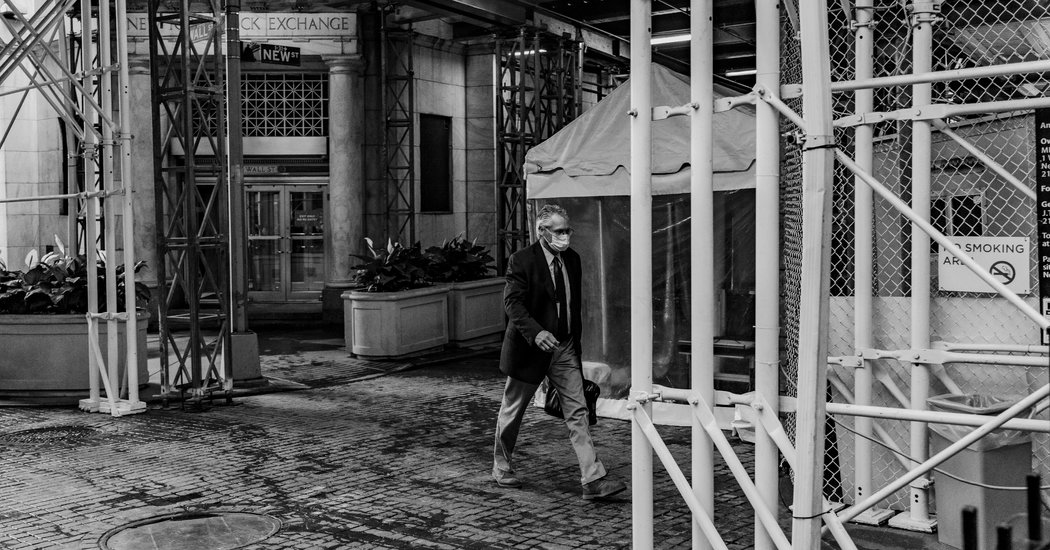 “Immunity signals to workers and consumers that they go back to work or they go to the grocery store at their peril,” Mr. Vladeck said.

Tracking suggests that, at least for the moment, such lawsuits are rare in the United States.

According to data collected by the law firm Hunton Andrews Kurth, 2,645 coronavirus-related lawsuits have been filed in the United States this year as of June 11. But the majority of those disputes relate to insurance coverage, prisoner and detainee petitions, and civil right cases, including challenges to stay-at-home orders. Only 49 of the cases related to conditions of employment, including exposure to the coronavirus at work or a lack of protective gear, while 77 relate to unlawful termination, according to the law firm.

The database also records only seven personal injury cases from consumers who were exposed to the coronavirus in a public place, and two wrongful death cases from public exposure.

Ms. Lipsen said the current push for liability protections reflects a longstanding effort by corporations to secure more legal protections in times of crisis, including after the Sept. 11, 2001, attacks and swine flu epidemic.

“They have been doing this for decades,” she said. “Every time there is a crisis, that’s what they do.”

Unions including the United Steelworkers, the United Farm Workers, the Teamsters and the American Federation of Teachers have also protested expanded liability protections, fearing that they would lead to laxer safety standards for workers. Many essential workers are already being forced to choose between their safety and a paycheck, unions leaders say, and those risks are falling disproportionately on workers of color.

Marc Perrone, the president of the United Food and Commercial Workers International Union, which represents workers in grocery stores and meatpacking plants, told the Senate Judiciary Committee in a hearing on May 12 that offering employers immunity “would exacerbate some of the more outlaw employers that we may have in this country.”