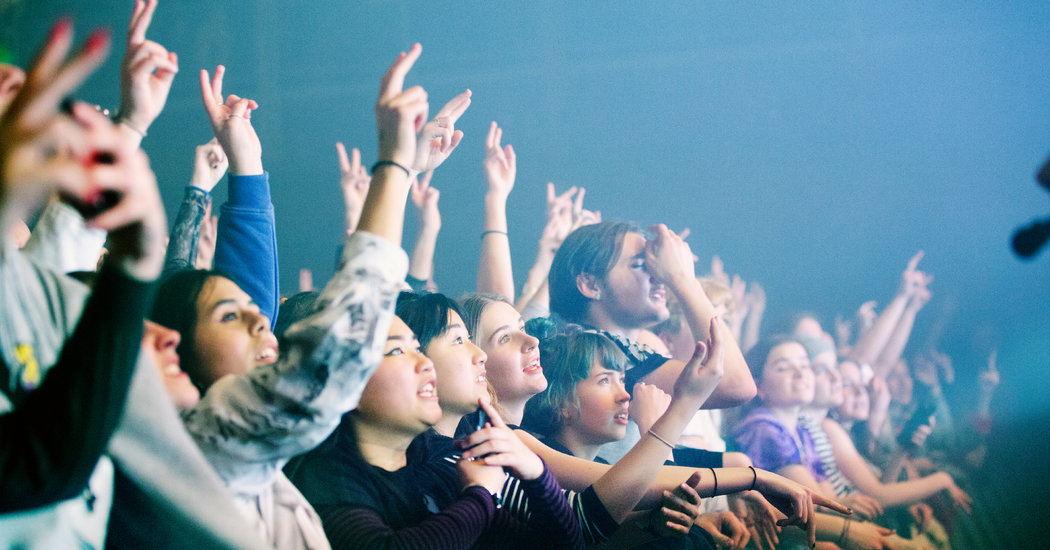 Frustrated music fans may soon get some relief over concerts that have been postponed during the coronavirus pandemic.

Starting May 1, AEG Presents, one of the two giant companies that dominate the touring market, will open a 30-day window offering refunds for tickets to shows that have been rescheduled.

According to a document that AEG circulated to talent agents this week, the refunds will be offered for concerts that were postponed once the pandemic shut down the concert world last month, and have been given new dates. That means that fans holding tickets to shows that have been delayed but not rescheduled will have to wait.

The move by AEG comes after weeks of growing anger from consumers, who have flooded social media with complaints over their difficulty securing refunds for postponed concerts from big ticket vendors like Ticketmaster and StubHub.

Around 30,000 events have already been postponed as a result of the pandemic, and tickets to many of those were sold months ago. By some estimates, consumers have spent more than $1 billion on tickets to these events.

Live Nation Entertainment, AEG’s rival as a global concert promoter, has not set any specific timing for refunds. But in a statement, the company said: “Live Nation’s plan is to continue offering an opportunity for refunds on all of its rescheduled shows as new dates are set. We anticipate those windows will begin to open up on an event by event basis in the next few weeks.”

In a separate statement this week, Ticketmaster — which is owned by Live Nation — said that its clients had already authorized refunds for more than 11,000 concerts and sporting events, including 4,000 that had been postponed.

Ticketmaster, which processes more than $30 billion in ticket sales each year, acts on behalf of concert venues and promoters. For events that are canceled outright, Ticketmaster says that it offers refunds within 30 days. But for shows that are postponed or whose status is in doubt, it relies on venues and promoters to decide whether tickets should be refunded — and in many of those cases, the promoter or venue may be controlled by Live Nation.

AEG, which is owned by the billionaire investor Philip F. Anschutz, puts on tours by stars like Justin Bieber, Taylor Swift and Celine Dion, and also owns regional concert promoters like the Bowery Presents in New York and Goldenvoice in Los Angeles, which organizes the Coachella festival. (Coachella, which was scheduled for this month, has been postponed to October, and offered refunds to ticketholders.)

Beyond the refunds for shows that have already been postponed, the concert world — which had expected 2020 to be a banner year — has been in a state of deep anxiety about when artists will be able to tour again, and when the public will feel comfortable with the elbow-to-elbow proximity of an arena or club.

While some events have been rescheduled for later this year, many talent agents and industry executives say that they do not expect tours to resume full-steam until 2021. And in a recent note to investors, Morgan Stanley predicted that it may take until 2022 for Live Nation to return to the level of profitability it had last year.