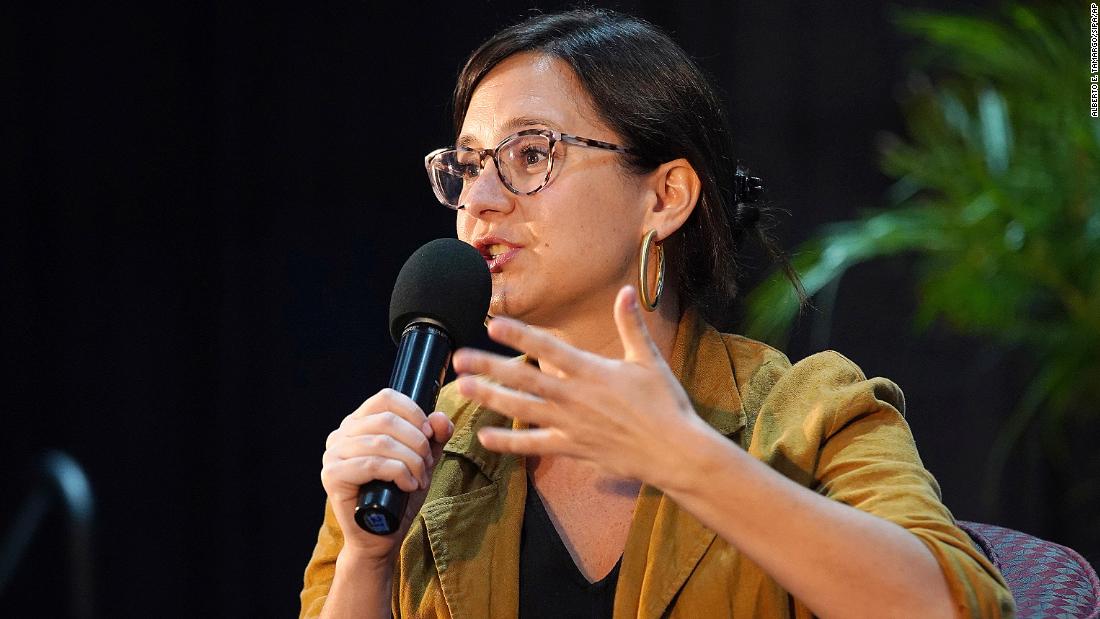 “Twitter is not on the masthead of The New York Times,” Weiss wrote. “But Twitter has become its ultimate editor.”

“Stories are chosen and told in a way to satisfy the narrowest of audiences, rather than to allow a curious public to read about the world and then draw their own conclusions,” Weiss added.

News of Weiss’ departure was first reported by Vice and confirmed by The Times. Kathleen Kingsbury, The Times’ acting editorial page editor, thanked Weiss in a statement for her “many contributions.”

“I’m personally committed to ensuring that The Times continues to publish voices, experiences and viewpoints from across the political spectrum in the Opinion report,” Kingsbury said. “We see every day how impactful and important that approach is, especially through the outsized influence The Times’s opinion journalism has on the national conversation.”

Weiss generated controversy for her criticism of aspects of progressive culture, particularly with regards to free speech. Last week, she was one of the dozens of writers who signed an open letter published in Harper’s Magazine that spoke out against so-called cancel culture.

Weiss faced criticism in June when the newspaper faced backlash over the publication of Republican Sen. Tom Cotton’s op-ed, which argued for sending in military troops to U.S. cities to quash unrest that had broken out in the aftermath of the death of George Floyd. In a series of tweets, Weiss tweeted that there was a “civil war” that has been “raging” inside The Times between the “wokes” and older “liberals.” The tweets drew public backlash from some of Weiss’ own colleagues.

Weiss said in her resignation letter that she was subject to “constant bullying” by her colleagues at The Times who disagreed with her views. She wrote that colleagues have called her a Nazi and racist and that she was “demeaned on company-wide Slack channels.”

“There, some coworkers insist I need to be rooted out if this company is to be a truly ‘inclusive’ one, while others post ax emojis next to my name,” Weiss wrote. “Still other New York Times employees publicly smear me as a liar and a bigot on Twitter with no fear that harassing me will be met with appropriate action. They never are.”

Eileen Murphy, a spokesperson for The Times, did not respond to the specifics of Weiss’ resignation letter. But Murphy said, “We’re committed to fostering an environment of honest, searching and empathetic dialogue between colleagues, one where mutual respect is required of all.”