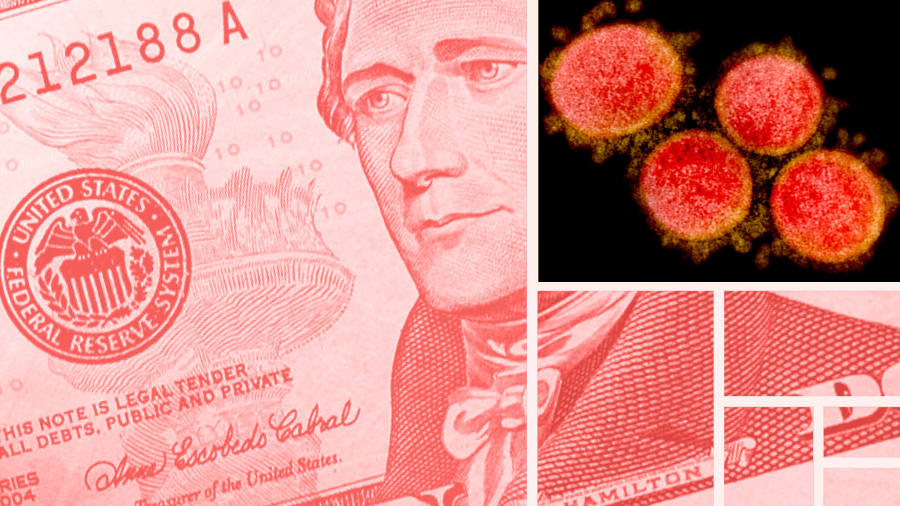 Lawyers are calling it the “corona clause”: new language that has cropped up in loan documentation giving borrowers more leeway to absorb hits to their businesses caused by the viral outbreak.

Such terms could allow for lost revenues to be added back to calculations of profits, say analysts, helping companies to avoid breaching limits on how much they can borrow.

Borrowers have been increasingly keen in recent years to give themselves flexibility to cope with shocks beyond the normal course of business. The virus outbreak certainly falls under that description; rating agency Standard & Poor’s on Tuesday said that economic damage stemming from the virus could push default rates for US companies above 10 per cent this year, the highest since the financial crisis.

However, the new terms creeping into loan documentation could be worse for investors in the debt, warned Ian Walker, an analyst at Covenant Review, as they could find themselves “holding the bag” at the end of the downturn. “It’s highly problematic. You are basically just masking the problem and not dealing with it,” he said.

One such clause appeared in a loan for Wisconsin-based packaging manufacturer Pacur, backed by private equity firm Gryphon, according to people familiar with the deal documents. The loan was sold to a small group of investors at the beginning of this month, just before the market volatility intensified. Gryphon and Pacur declined to comment.

Mr Walker noted that most loan agreements include a clause allowing companies to add back lost profits that stem from an “extraordinary, unusual, infrequently occurring or nonrecurring loss, charge or expense,” in order to keep debt levels within certain multiples of operating income. Such losses could include those caused by coronavirus, as companies incur expenses connected to existing business that was cancelled.

But the new terminology takes this further, allowing companies to add back estimates of revenues that would have come in, were it not for such extraordinary events. The clause does not reference coronavirus directly, but has been interpreted as an attempt to respond to the outbreak, lawyers said.

Some lawyers report having discussions with private equity clients about using variations of the corona clause in deals, but clients have so far struggled to get them signed off by investors because of what is now a tough environment for selling debt.

Companies have highlighted coronavirus as a risk to their outlooks in deal documents. A regulatory filing for food company Del Monte’s $575m stalled bond deal announced earlier this month noted that the outbreak “could materially and adversely affect our business, financial condition and results of operations”.

Other companies mentioning coronavirus as a risk to their businesses include Dutch geo-data company Fugro, which pulled a €500m bond sale, and Belgian crane-rental provider Sarens, which sold a €300m bond, according to analysis by data company 9 fin.