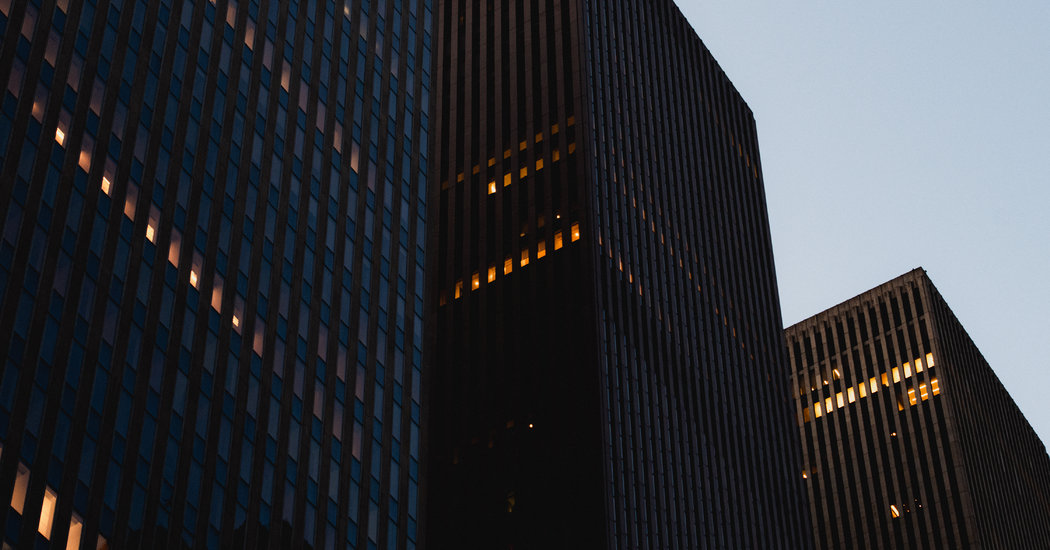 Companies can use their clout to promote diversity in other creative ways, as well. Earlier this year, Goldman Sachs said it wouldn’t take a company public if it didn’t have at least one woman or minority on its board.

Ms. Hobson was among those who called for companies to tie executive pay to diversity metrics. A few companies, including Microsoft, Intel and Johnson & Johnson have gone that route, but they remain the rare exceptions.

While board seats are no replacement for executive roles, black executives said change starts at the top. “If you do not have blacks on your board, you’re not going to see blacks in the c-suite of that company,” Mr. Walker said.

When Vernon Jordan, the civil rights leader, investment banker, lawyer and political power broker, joined the boards of Xerox and American Express, both of those companies named black chief executives.

After months of the coronavirus pandemic and weeks of protests, Mr. Moore said, many Americans have a longing to turn a page, to go back to a moment before the protests. It is an impulse he cautioned against.

“There seems to be quest to get back to a level of normalcy. But that’s not good enough, because normalcy meant exclusion, it meant looking at disparity and shrugging,” he said. “The thing we should be aiming for is a new normal that’s grounded in justice — not just criminal justice, but economic justice.

“If you’re not thinking about how you can use your company to promote justice,” he added, “then you’re not doing your job as an executive.”