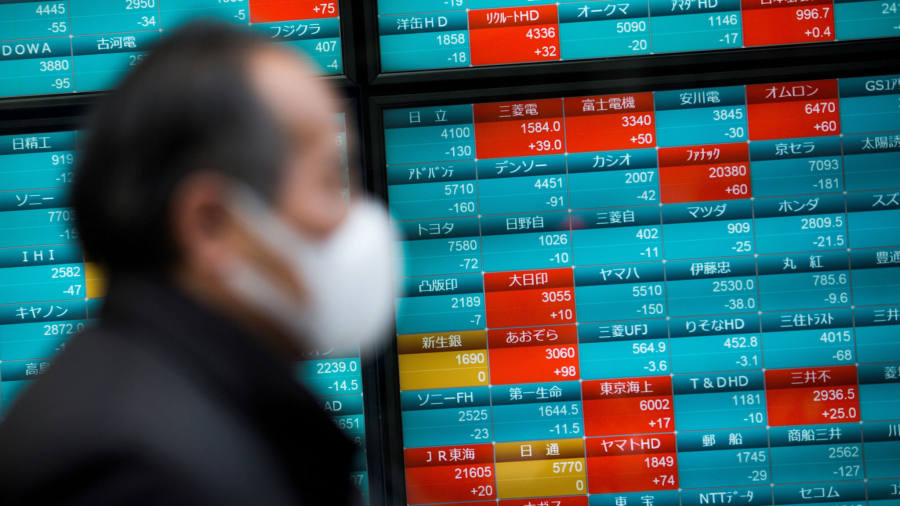 A measure of strain in European credit markets leapt to its highest level in four years on Friday, suggesting that investors are bracing for a wave of defaults despite a vertiginous plunge in government bond yields.

The iTraxx Crossover index, which measures the perceived risk of defaults by European companies with low credit ratings, surged above 380 basis points on Friday — a 100bp rise in just three days — to its highest since the summer of 2016. The rally means it has become more expensive for bondholders to insure against the chance that higher-risk European companies will fail to repay their debts.

The move comes amid a record-breaking bond rally, with growing fears over the effects of coronavirus sending investors scrambling for US Treasuries and other safe assets at the fastest pace since the crisis of 2008. But the rise in the iTraxx Crossover suggests that benefits from a big drop in governments’ borrowing costs — the 10-year US Treasury yield dropped through 0.7 per cent on Friday, down from 1.9 per cent at the turn of the year — will not be shared evenly.

“There is not one corporate that is not absolutely transfixed with what is going on in markets right now,” said Mark Lynagh, co-head of debt markets for Europe at BNP Paribas.

The Crossover index tracks the creditworthiness of junk-rated European companies through 75 credit-default swaps — instruments that pay out if those borrowers default. Because it can be hard to trade CDS on specific companies in times of market distress, the index is often bought as a generic hedge against default risk. This means that when the Crossover rises, it often indicates that investors and traders think that conditions have tightened for marginal borrowers, and are rushing to shield themselves against losses across their portfolios.

Treasurers and chief financial officers at European companies will be following developments in the debt markets closely, as will those in the US, where a similar measure for default risk also moved sharply higher on Friday.

One high-yield bond portfolio manager said that he thought the Crossover index would hit 550 bps in the coming weeks as the dislocation in corporate credit intensifies and fears over rising defaults intensify.

“Markets tend to overreact in both directions,” he said, adding that the index was underestimating the impact of the spreading coronavirus when it traded at 220bp just two weeks ago.

Companies with relatively high credit ratings, such as UK publisher Relx and US industrial giant Honeywell, were able to seize on moments of relative calm earlier this week to issue new euro-denominated bonds. But choppy markets could slow down new bond sales in coming days and weeks, as investors become choosier about which deals to back.

“We haven’t had any real extended volatility in the market over weeks and months,” said Andrew Karp, head of global investment grade capital markets at Bank of America. “For a lot of market participants this is new, so people are just trying to figure out how to deal with it. There is going to be a period of adjustment.”