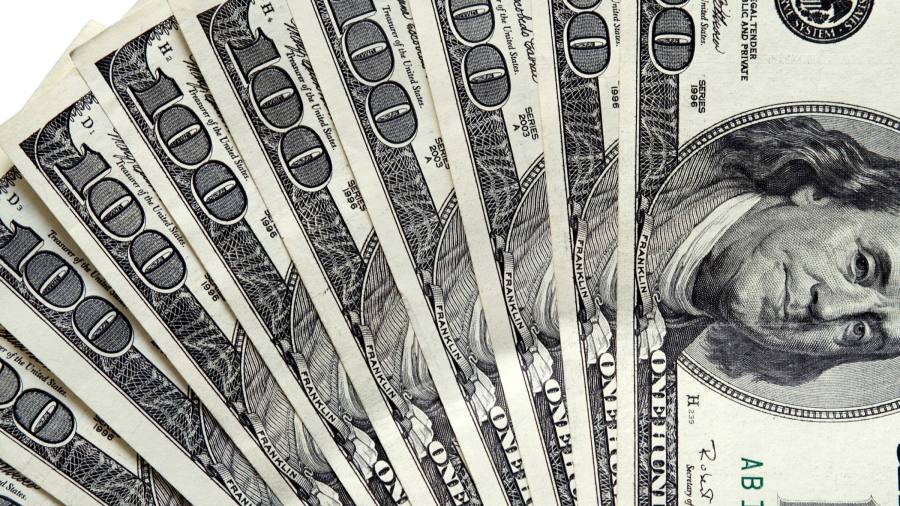 Hedge funds are tapping investors for money to buy up debt, arguing that “dysfunctional” markets have opened up some unmissable opportunities.

Marathon Asset Management, Varde Partners and Angelo Gordon are among a group of managers that have embarked on fresh fundraisings amid the turmoil unleashed by coronavirus. Marathon has already raised $500m, according to a person familiar with the $19bn-in-assets firm, which will be primarily distributed across its distressed credit funds. In an interview with Bloomberg last month, chief executive Bruce Richards said he expects assets to be “very cheap”.

Varde Partners, which currently manages $14bn in overall assets, is looking to raise up to $1bn for its newly launched credit fund, people familiar with the firm said. “We cannot overstate the shift in the opportunity set in recent weeks. In our view, markets are dysfunctional, and prices in many places do not make sense,” the firm’s co-chief executives George Hicks and Ilfryn Carstairs wrote in a paper last week.

Some hedge funds have been wrongfooted by last month’s violent moves in credit as the impact of the virus tore through the world’s capital markets. Angelo Gordon is raising around $750m for a structured credit fund that will invest in commercial and residential mortgage-backed securities. The firm, which manages $38bn in assets, suffered a more than 30 per cent decline in its Mortgage Value Partners fund in March.

The economic shock caused by the virus pushed the average leveraged loan price in the US down from almost 97 cents on the dollar a month ago to a low of 76 cents on March 23, according to an index run by the Loan Syndications and Trading Association. After a series of interventions from the Federal Reserve to restore confidence — including an unprecedented pledge to begin purchasing corporate debt — the index has since recovered some ground to trade at around 86 cents on the dollar.

Hedge funds Chenavari and Palmer Square are currently marketing strategies that will focus on securitised debt products. In a marketing document seen by the Financial Times, Chenavari said it will “seek to exploit” the current environment in Europe to achieve returns in excess of 12 per cent.

Elsewhere, HPS Investment Partners, the $60bn private debt investment specialist, has raised a new $1.5bn European credit fund. This will focus on providing leases and other asset-backed finance to small and medium-sized European businesses, according to people familiar with the matter.

Some large institutional investors who allocate money to credit-focused hedge funds say the fundraising moves may be jumping the gun on a market recovery. “I think it is way too early to tell which way the world is going to unfold,” said Chris Acito, chief executive of Gapstow Capital Partners.

“Most people remember the last three months of the 2008 crisis but it took 18 months for things to shake out in credit. Why do we now think we know what’s going to happen after just 18 days?”