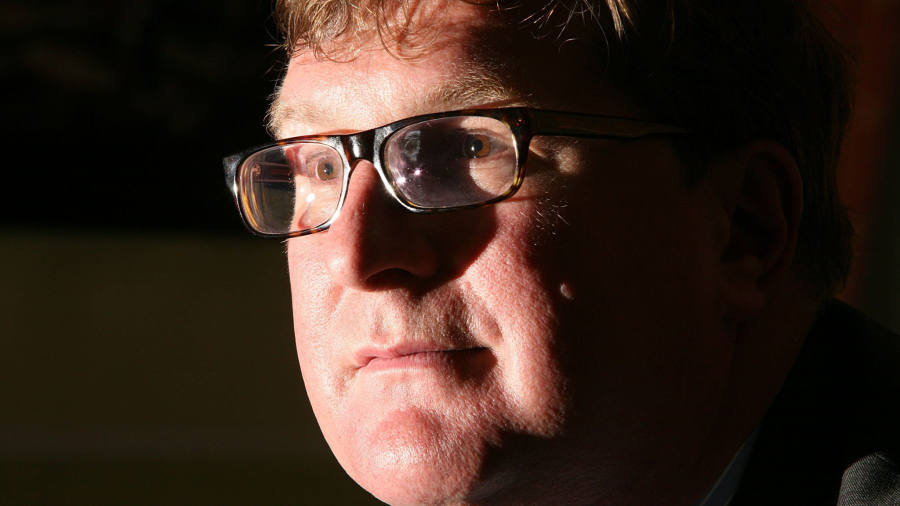 Crispin Odey, one of Europe’s most high-profile hedge fund managers, has emerged as a winner in a brutal week for equity investors as the fallout from the coronavirus outbreak sends markets plunging.

Mr Odey, founder of London-based Odey Asset Management, posted a 5 per cent gain in his European fund this week, he told the Financial Times. He has profited from bets against electric carmaker Tesla, which has partially reversed its rapid rally after sentiment soured, and US shale oil stocks, which have tumbled with the price of crude.

Stock markets are on course for their worst week since the 2008 financial crisis. The S&P 500 registered its fastest correction since the Great Depression on Thursday, taking just six trading days to topple more than 10 per cent from its record high on February 19.

While the full effects of the market falls on hedge funds and other investors are yet to be seen, Mr Odey’s performance is likely to be a rare profit in an industry that looks set to finish the week well into the red. Despite the gains, Mr Odey’s fund is still down about 5 per cent for 2020.

“We went into coronavirus with the market incredibly bullish, everyone was long,” Mr Odey said in an interview. “I’m more cautious than most people.”

He said that last year’s rally in markets — the S&P 500 delivered a return of 29 per cent — was driven by the expansion of price/earnings multiples rather than earnings, which meant that investors were paying more for the same streams of profits.

“What you really needed for this year [2020] was for earnings to come through,” he said. “Earnings are just not coming through — it’s going to be the opposite. The question is, does another dose of monetary madness offset the willingness of the market to really look at what’s really going on?”

We [the economy] have long ago stopped allocating capital efficiently

Mr Odey is a longtime critic of the effects of trillions of dollars of central bank stimulus. This week’s big slide has raised expectations among investors that central banks will come up with new ways to inject life into global markets.

Mr Odey’s gains come after a tough run of performance, including an 11 per cent drop in January as the spike in Tesla’s shares caused him to rue a bet that the price would fall. But those paper losses are now shrinking, as Tesla shares have dropped by a quarter so far this week.

Mr Odey, whose fund lost 10.1 per cent last year after gaining 53 per cent in 2018, said he remained bearish on the carmaker’s prospects.

He also continues to worry about the amount of debt that companies have been accumulating, saying that borrowed funds have not been used to invest in projects that could pay back that money at a later stage.

“We [the economy] have long ago stopped allocating capital efficiently,” he said. “A long time after savings have gone, credit will still be there, and it’s horrible.”