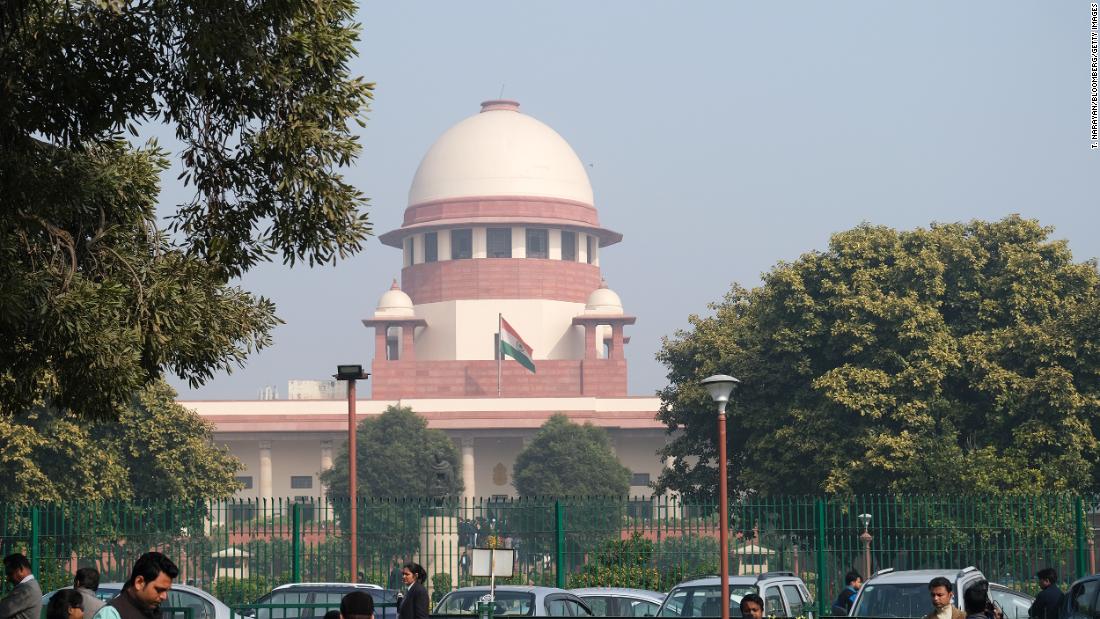 The Supreme Court of India on Wednesday overturned a 2018 ruling by the Reserve Bank of India (RBI), which prohibited Indian banks from dealing with cryptocurrency exchanges over “concerns of consumer protection, market integrity and money laundering, among others.”
The central bank’s ban came after months of scrutiny of digital currencies by financial regulators as well as the government, which compared them to “Ponzi schemes” and threatened to impose harsh regulations. The RBI gave Indian banks three months to sever ties with all entities dealing in virtual currencies.
The inability to use Indian banks for their operations crippled the country’s exchanges that dealt in currencies such as bitcoin, ripple and ethereum, forcing many of them to shut down operations. Despite its population and online presence, India only accounted for around 3% of the global cryptocurrency market before the ban, according to estimates by crypto entrepreneur Sathvik Vishwanath.
But growing interest in virtual currencies meant there was “tremendous scope going forward,” Vishwanath, cofounder and CEO of Indian cryptocurrency exchange Unocoin, told CNN two months before the ban.

Several exchanges challenged the ban in court, represented by the Internet and Mobile Association of India. The court ultimately agreed, ruling that there had been no visible damage to banks regulated by the RBI and a complete ban on cryptocurrency trading was not “proportionate.”

“The win belongs to the entire crypto community in India,” Vishwanath wrote in a blog post.
Zebpay, another prominent exchange, said on Twitter that its servers went down hours after the verdict because the number of people logging on “exceeded our biggest estimates.”
“We will not stop here,” the company wrote following the court decision. “We will continue to engage with the government to bring positive regulations.”