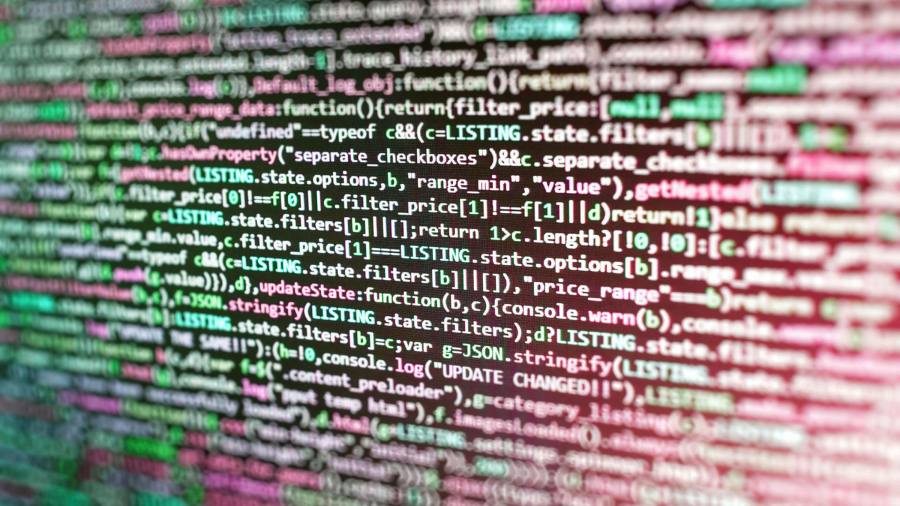 Dun & Bradstreet has priced its shares for a Wednesday flotation above the previously announced range in an scaled-up listing that returns the data and analytics group to the stock market two years after a former Blackstone executive helped to take it private.

The company would sell 78.3m shares at $22 each, according to two people briefed on the sale. The listing will raise $1.7bn and gives the group a valuation of $9bn.

The number of shares in the offering was increased by a fifth on Tuesday evening and was priced above the previously announced range of between $19 and $21, reflecting strong investor demand. The deal was more than 10 times oversubscribed, according to a person with knowledge of the listing.

The IPO returns Dun & Bradstreet to the stock market after it was taken private in a $6.9bn deal in August 2018 led by Chinh Chu, the veteran dealmaker who left Blackstone in 2015, and Bill Foley, an insurance magnate.

The two men will remain invested in the group through a series of private placements made concurrently with the listing. Subsidiaries of CC Capital, Mr Chu’s group, and Black Knight, Mr Foley’s company, will each purchase $100m in stock. A unit of Cannae Holdings, which also participated in the deal to take Dun & Bradstreet private, will purchase $200m in shares.

The 2018 deal marked the second time Mr Chu and Mr Foley joined forces to buy a company off the stock market. They were also behind a blank-cheque acquisition company that bought the life insurer Fidelity & Guaranty Life for $1.8bn in 2017. FGL was sold last year to Mr Foley’s Fidelity National Financial — which, despite its similar name, had not been affiliated with FGL before the 2017 deal.

Dun & Bradstreet traces its history back to 1841 and sells products focusing on credit risk, cloud computing and risk management to 135,000 customers, including 90 per cent of the Fortune 500 companies. The company had revenues of $1.4bn last year, but a loss of $554m, according to a filing with the US securities regulator. In the first three months of the year, the group has generated $395m in revenue with net income of $74m.

The company will trade on the New York Stock Exchange under the ticker symbol DNB. The bulk of the money raised will be used to buy back preferred stock and pay down debt.

The initial public offering is the third-biggest US listing of the year and comes after a recent run of flotations as companies have latched on to the market rally that began in March. Two listings in June were the year’s largest — Royalty Pharma’s $2.2bn IPO and Warner Music’s $1.9bn listing.

The Dun & Bradstreet listing was managed by joint bookrunners Goldman Sachs and Bank of America.