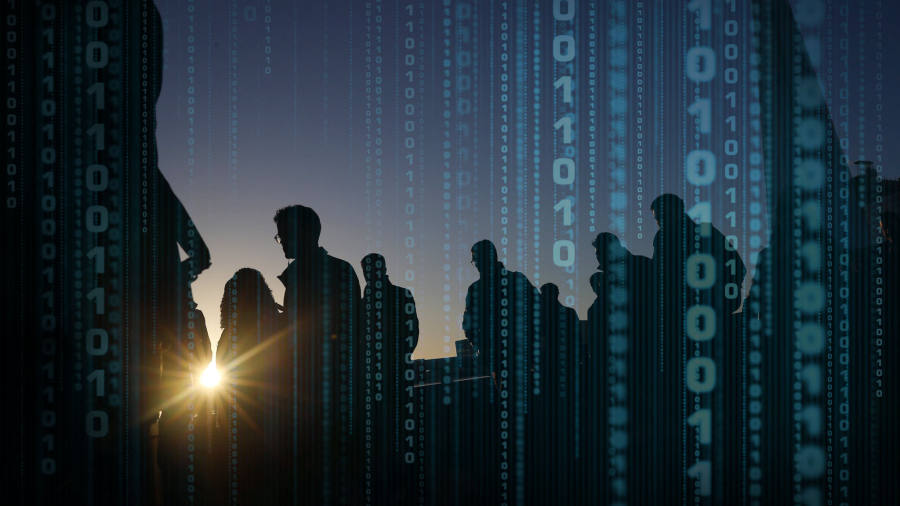 DE Shaw’s priciest, most exclusive hedge fund has lost more than 9 per cent this month, a rare stumble from the New York investment group as the market turmoil disturbed many of the signals the computer-powered vehicle depends on.

Valence, the $6bn-in-assets “statistical arbitrage” hedge fund run by DE Shaw, was hit by last week’s violent stock market swings, in which normal market patterns were suddenly upended, according to people familiar with the matter.

Statistical arbitrage — the practice of using fast and powerful computers to exploit patterns in securities prices — was the original strategy when hedge fund group was started in 1988. Valence feeds into DE Shaw’s $13bn flagship fund, Composite, but investors can also pay unusually high fees to gain direct access to it.

Last week’s reversal means that Valence has lost 4.6 per cent this year, according to documents seen by the FT. Two people familiar with the matter said the losses were particularly severe last Monday and Tuesday, before the fund clawed back some of the losses by the end of the week.

That makes Valence a worse performer than Composite, which lost 2.6 per cent in the month to last Friday, tipping it into negative territory for the year. DE Shaw’s $7bn “macro” fund known as Oculus has dipped 0.8 per cent this month, but remains a rare outlier in the hedge fund world with a 2.5 per cent gain so far in 2020.

DE Shaw is one of the biggest and best-known hedge fund managers in the world, both as a pioneer of the computer-powered “quantitative” investment industry and for the steadiness of its gains. The Composite fund has suffered just one year of losses since 2001 — an 8 per cent hit in 2008 — and has notched up double-digit gains in seven of the past 10 years.

That makes the firm — founded by reclusive computer scientist David Shaw, who has now all but retired from the business — the fifth-highest returning hedge fund of all time, according to an annual ranking by LCH Investments. Since it was founded above a Communist bookstore in 1988, DE Shaw has generated nearly $32bn of gains for its investors, according to LCH’s calculations.

Valence primarily trades equity and equity-like instruments such as options, and uses a mix of fully systematic algorithmic strategies and human stockpickers. Last year Valence returned 4.9 per cent, a disappointing performance given the strength of the stock market bull run in 2019.

The fact that Valence has been hit so hard recently underscores how markets have come increasingly hard to trade, as investors grapple with the likelihood that efforts to contain the spread of coronavirus will plunge the global economy into a recession.

Valence charges a 3.5 per cent fee for assets it manages, and takes 35 per cent of profits it makes, making it even more expensive than the flagship Composite fund, which raised its fees to 3 per cent and 30 per cent of profits earlier this year. Across the hedge fund industry, the average fees for management and performance are 1.16 per cent and 14 per cent respectively, according to Eurekahedge.

In addition to the $3bn it manages for a select group of outside investors, Valence also manages about $3bn of the Composite fund’s $13bn in assets under management.

Composite has been closed to new investors since 2013, but Bloomberg News reported last week that DE Shaw was seeking to raise another $1bn for the fund from existing investors. That new money is likely to fill the extra capacity the fund has after this year’s losses in Valence, according to one person familiar with the matter.