DealBook: The Visas and the Fury 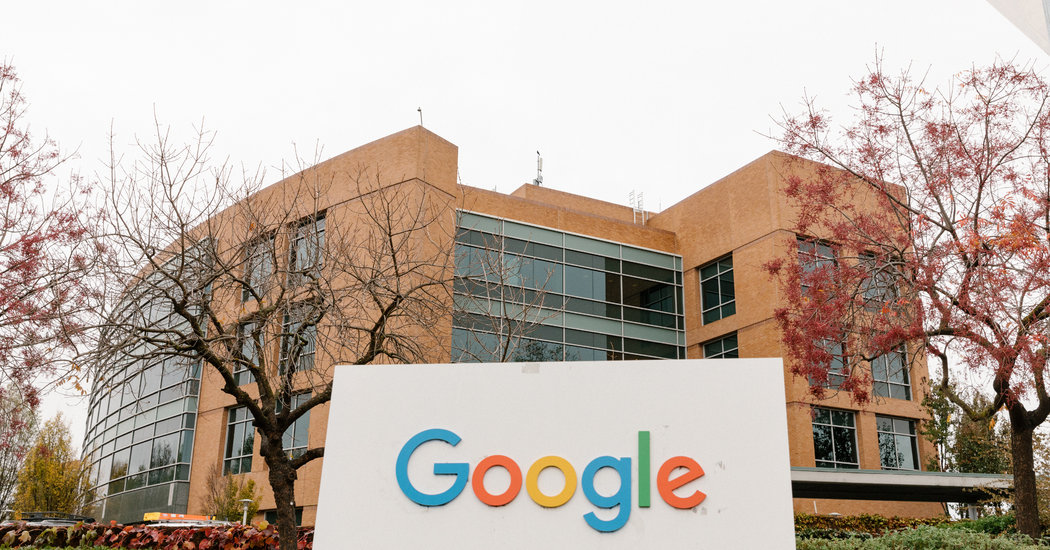 Mr. Trump suspended H-1Bs and other work visas through at least the end of the year, denying employment permits for hundreds of thousands of skilled foreign workers like programmers. Seasonal hospitality workers and work-study students are also affected.

• The restrictions also block multinationals from transferring foreign workers to the U.S. for extended stints, and also apply to the spouses of foreigners working for U.S. companies.

• Trump administration officials say the move, combined with extended restrictions on new green cards, could bar a half-million foreign workers from the U.S. in the rest of this year.

Business leaders were aghast, particularly in tech, which accounts for about three-quarters of all H-1B visas:

• “This is a full-frontal attack on American innovation and our nation’s ability to benefit from attracting talent from around the world,” said Todd Schulte of FWD.us, a pro-immigration advocacy group for big tech companies.

• “America’s continued success depends on companies having access to the best talent from around the world,” Google said. The tech giant’s C.E.O., Sundar Pichai — who was born in India — tweeted: “Disappointed by today’s proclamation.”

• “Highly-skilled visa holders play a critical role in driving innovation,” Facebook said, “and that’s something we should encourage, not restrict.”

• “Putting up a ‘not welcome’ sign for engineers, executives, IT experts, doctors, nurses and other workers won’t help our country, it will hold us back,” said Thomas Donohue of the U.S. Chamber of Commerce.

Twitter’s Canadian chairman, Patrick Pichette, offered an alternative. “A message to all you H-1B seekers; just look to the North, where we welcome you (and your family) with open arms,” he tweeted, adding, “Did I mention free healthcare?”

It ain’t over till it’s over

For a few hours last night, investors thought that the U.S.-China trade deal was dead. Why? The White House trade adviser, Peter Navarro, said in a Fox News interview: “It’s over.”

The “turning point” was China’s response to the coronavirus, according to Mr. Navarro. Beijing failed to warn Washington about the spread of the disease, he said, which was gaining pace when the two sides signed a “Phase 1” pact in January. Markets promptly dropped, with S&P 500 futures falling around 2 percent in after-hours trading.

… Then it wasn’t over. Larry Kudlow, the White House’s chief economic adviser, said the U.S. “remains engaged” in the deal. Shortly afterward, Mr. Navarro said his comments were taken “wildly out of context,” and he was speaking broadly about trust between the two countries. Then President Trump said that the deal was “fully intact.” Markets promptly rallied, regaining all the lost ground. (At the time of writing, futures suggest that stocks will open higher this morning.)

A preview of things to come? Many analysts believe that tensions with China could ramp up as the U.S. presidential election approaches and Mr. Trump adopts a campaign stance. “The trade deal is most at risk in September and October,” Paul Donovan of UBS wrote in a note to clients.

The tech giant will design the processors for its computers, breaking with Intel after 15 years. It’s a sign of Apple’s strength, and a blow to America’s best-known chip maker.

Apple already designs the chips that run iPhones and iPads, drawing on engineers it has acquired by buying start-ups like PA Semi and Intrinsity. And it will rely on Asian manufacturing partners like T.S.M.C. to make the chips.

• Moving to custom chips will make Macs faster and more power-efficient, Apple says. And iPhone and iPad apps will work directly on Macs after the transition, which will take two years.

It’s a disappointment for Intel, which has long been the standard-bearer for the semiconductor industry. Macs make up just 5 percent of Intel’s annual sales, but the company’s reputation for building the most powerful processors around — and the profits that come with that — may be at risk.

Florida is worried about a rise in coronavirus cases. State officials are fretting about the spread of the virus, but divided on how to respond. The numbers are creating unease about the restart of the N.B.A. season in Orlando next month and the Republican National Convention in Jacksonville in August.

Wirecard’s ex-C.E.O. was arrested in Germany today, after the tech payment platform admitted that 1.9 billion euros ($2.1 billion) reported in its accounts probably “do not exist.” Markus Braun had resigned on Friday. The company has had a long fight with The Financial Times over its accounting practices.

Delta Air Lines will restart passenger flights to China this week, the first U.S. airline to do so. Major carriers suspended routes in late January as the Trump administration imposed travel restrictions.

Small businesses accused Square of withholding money without warning. Users of the payments service say it’s withholding up to 30 percent of their sales. The company has described this as a “rolling reserve” to cover disputes, refunds and fees.

A Japanese supercomputer was crowned as the world’s fastest. Fugaku, a system installed in Kobe, carried out 2.8 times more calculations a second than IBM’s runner-up. Chinese and American supercomputers have dominated the top 500.

Win some, lose some

SoftBank, the embattled tech conglomerate, announced its latest big deal yesterday — just as another of its investments looks to be crumbling.

The company finally announced plans to sell $21 billion worth of T-Mobile shares, which it acquired when it sold Sprint to the telecom. Selling that stake, about two-thirds of its holdings in T-Mobile, will give SoftBank much-needed cash after reporting a nearly $13 billion operating loss for its latest fiscal year.

• Because things are rarely straightforward with SoftBank, the group is also lending money to its C.O.O., Marcelo Claure, to let him spend $500 million on T-Mobile shares. (He previously ran Sprint for the conglomerate.)

But SoftBank executives have been hit by the collapse of Wirecard. Last year, SoftBank invested $1 billion in the German company, funded by several senior employees, and, thanks to complicated financial engineering, showed an instant profit. The huge drop in Wirecard’s stock has largely wiped that out.

Business as seen through a block of cheese

Cheese is fetching record wholesale prices, for reasons that reflect the strange state of the economy, The Times’s Matt Phillips writes.

“If there was a cheese VIX index, it would have been spiking,” a dairy commodity consultant told Matt. The price of a 40-pound block of Cheddar, the benchmark for cheese traded at the Chicago Mercantile Exchange, collapsed in early April, when restaurants and other trade buyers shuttered. Retail demand soared, but it wasn’t enough to make up the difference.

Washington helped push the price back up when it stepped in to buy $3 billion in agricultural goods as part of stimulus efforts. More recently, the reopening of restaurants and other institutions has led to a sudden spike in demand — milk suppliers are struggling to catch up. And retail sales are still higher than they used to be, as people cook at home more often; some of that shift may be permanent.

What does it mean? The cheese industry, like so many others, has been whipsawed by economic uncertainty, navigating a compressed boom-and-bust cycle that makes planning next to impossible. Matt dug into his Cheddar-stained notebook and told us:

Although things look much better now, “we’re all scared to death” of another outbreak, Jeff Schwager of Sartori Cheese in Wisconsin told me. The hard cheeses the company produces typically require somewhere between six months and two years of aging, meaning production decisions today have to be made about how the pandemic will be affecting the economy in the future — including whether there will be more lockdowns. “It’s anybody’s guess where we are going to be a year from now,” he said. “So how much cheese do we make?”

• A publicly traded “blank check” investment fund run by Bill Ackman is seeking to raise as much as $6.5 billion to buy another company. (Business Insider)

• Republicans are increasingly worried about blowback from their drive to end Obamacare during the pandemic. (NYT)

• Google’s ad revenue in the U.S. is poised to drop for the first time, according to eMarketer. (CNBC)

• Microsoft has abandoned its gaming streaming service and will partner with Facebook. (Business Insider)

• There are billions to be made in virus-proofing offices. In the meantime, here’s how to use the elevator. (NYT, WaPo)