Dealing With the Dark Side of Low Interest Rates 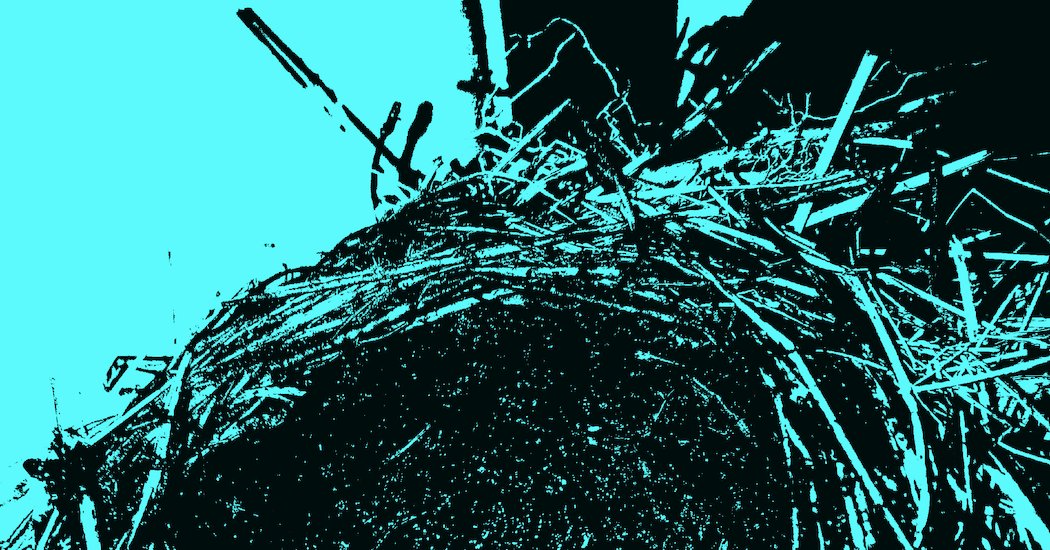 The extraordinarily low interest rates in place today are a boon when you’re buying a house, refinancing a mortgage, leasing a car or paying off student debt. If you qualify for a loan, low rates can help you spend less and get more.

But there is a dark side to falling interest rates. While they are helpful for qualified borrowers — and have contributed to tremendous returns for people who have held bonds for many years — they are terrible for savers.

Live on less, dip deeply into savings or take on more risk in the stock market: Those are the nasty choices that many people will probably be facing. The dilemma is most pressing for those planning for retirement or already in it.

“People who have done everything right, and managed to put away some money, didn’t expect this, but they’re in a tough spot,” said William J. Bernstein, an investment adviser and author. “A lot of them will have to consume less in their golden years, unless this turns around.”

The fundamental problem is that with interest rates as low as they have ever been, people with modest nest eggs can’t get much safe income.

Interest on new U.S. government bonds, which paid more than 6 percent 20 years ago, has dropped to laughably low levels: On Thursday, the yield for 10-year notes was less than 0.7 percent annually, and for 30-year bonds, less than 1.3 percent.

That means that if you were to retire today and stash your $1 million nest egg in long-term Treasuries, you could only count on an income stream of less than $13,000 a year, and perhaps even less than that. Treasuries are generally judged as quite safe for return of principal. But at these rates, they don’t generate much to live on.

The situation for savers isn’t likely to improve soon. Interest rates are so low largely because the economy is so weak. That economic frailty has damaged other important sources of investor income as well.

Dividends are shrinking. As I’ve written recently, a wide range of companies that are tight on cash are suspending or cutting these disbursements to shareholders. S&P 500 dividends are expected to be slashed by 25 percent to more than 30 percent in the current downturn.That implies investors could collectively lose between $100 billion and $150 billion in dividend cuts in this recession, on top of losses from stock price declines.

Low interest rates have also reduced the payout from commercially available annuities, another important source of investor income. The simplest of them, known as single premium immediate annuities, are essentially bonds wrapped in insurance.

With these basic annuities, an insurance company will provide you with income, for as long as you live, in exchange for a sum of cash, said Wade Pfau, a professor of retirement income at the American College of Financial Services. Social Security is an annuity and an enormously important one for most Americans. What’s more, as long as the system remains solvent, its payments are unaffected by interest rates.)

But because of low interest rates, the payout on commercial annuities has dropped by more than 50 percent over the last 30 years. In New York, where I live, a 65-year-old man would receive only $494 a month, or $5,928 a year, in return for a $100,000 payment, according to ImmediateAnnuities.com, an independent site that tracks these rates.

You might think that interest rates are already so low that they must start rising, so thebest strategy is to wait before making decisions about bonds, stocks, annuities or other assets. That’s logical, but you may have to wait a long time.

Consider that the futures markets have been predicting the Federal Reserve will take short-term rates even lower — in fact, below zero. Rates below zero are known as negative interest rates; you would have to pay someone interest for the privilege of lending them money. That has not happened in the United States but it is already the case for many bonds in Germany and Japan, and it is a sign of severe economic distress.

Jerome Powell, the Federal Reserve chair, judged the issue to be hot enough to say publicly on Wednesday that the U.S. central bank does not intend to institute negative rates. But it still could conceivably happen, if low rates and other measures don’t revive the economy. Mr. Powell called on Congress to use deficit spending to get things moving again. But, by all accounts, as long as the coronavirus keeps spreading, the economy is almost certain to weaken further.

In short, even if interest rates don’t turn negative, they are likely to remain low for some time, miring many investors in a quandary.

For one thing, bonds are likely to be less attractive than they have been. Bonds have produced outsize returns over the last two decades — with many categories beating the stock market — precisely because interest rates fell. The reason is that bond prices and interest rates move in opposite directions. Mutual fund investors have benefited because the total return on bonds is a combination of interest (also known as “yield”) and the shift in the price of the bonds.

If rates turned negative, that would mean immediate profits for those who already own bonds and bond funds, but purchasers of those securities would lose income, not collect it. Eventually, rates can be expected to rise, but buying bonds or bond funds before that happens would imply losses down the road.

With the appeal of bonds dimmed, some people will be tempted to shift money into stocks. That was one of the unstated goals of the Federal Reserve when it dropped rates in the last financial crisis, and the Fed’s intervention since March 23 has bolstered stocks again.

But stock prices, by many measures, are not cheap, and buying in a recession is risky. For people whose main concern is preserving their nest egg, adding stock exposure may be too dangerous.

It is a different matter for those with the luxury of long horizons. Taking on greater stock risk may make sense for them. Finding a comfortable allocation of stocks and bonds and sticking with it is classic advice and most likely to work in the future, if you have plenty of time.

But for those who can’t afford that luxury, a world of low interest rates means problems galore.