Deals have dried up in cannabis, but that may be starting to change 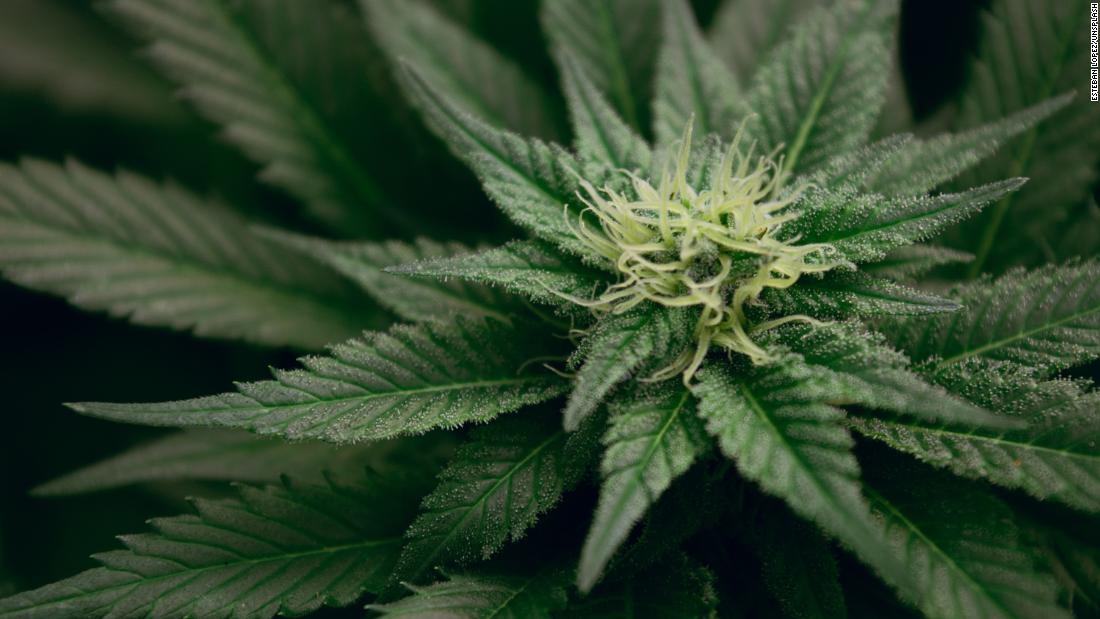 Signs are emerging that dealmaking activity may be returning to cannabis, but it won’t be like the Wild West-style land grab days of before.

“The strategy of buying everything that’s not nailed down because you could, [investors] are not supporting that anymore,” said Scott Greiper, president and founding partner of Viridian Capital Advisors, a cannabis financial and strategic advisory firm that has tracked investment hauls and merger-and-acquisition activity in cannabis since March 2015.

“There’s been a very strong recovery from the collapse in capital raises we saw through December of last year,” Greiper said. “We have not seen that same impact in M&A transactions yet.”

The decline in public market valuations had a draconian effect on merger and acquisition activity, because it was the public cannabis companies leading the acquisition charge, he said. Up until the second quarter of last year, those firms had relatively uninterrupted access to capital, leading to unfettered growth and acquisitions with the aim of securing a first-mover advantage.

As deals fell, another trend picked up last year. Since March 2019, seven Special Purpose Acquisition Corporations raised more than $1.7 billion to target companies in cannabis. SPACs are publicly traded acquisition vehicles that are well-funded but also have some time limits to execute deals, Greiper said.

Once the existing crops of blank-check companies start to make deals, the industry will get a better sense of the efficacy of the model, said Mitch Baruchowitz, managing partner of cannabis investment firm Merida Capital Partners. Merida formed a SPAC last year that raised more than $100 million.

Apart from the SPACs, the M&A activity in cannabis appears likely to shift, Baruchowitz said. He’s expecting to see more instances of companies crafting strategic partnerships and iteratively working through a roadmap that eventually lands them at a consolidation.

“If there is going to be M&A, I think people want to see a distinct pathway to profitability for the merged companies,” he said.

Some companies spied opportunity during the downturn. Agrify, a maker of modular indoor cannabis cultivation systems, made a flurry of moves at the close of last year. It announced it was acquiring one of its distributors, it entered into a 60/40 joint venture with a cannabis consultantcy and general contracting firm, and then laid out plans to extend a line of credit to existing customers.

“We want to be a consolidator rather than consolidating,” Agrify CEO Raymond Nobu Chang told CNN Business.