Delays and Shortages Exacerbate Coronavirus Testing Gaps in the U.S. 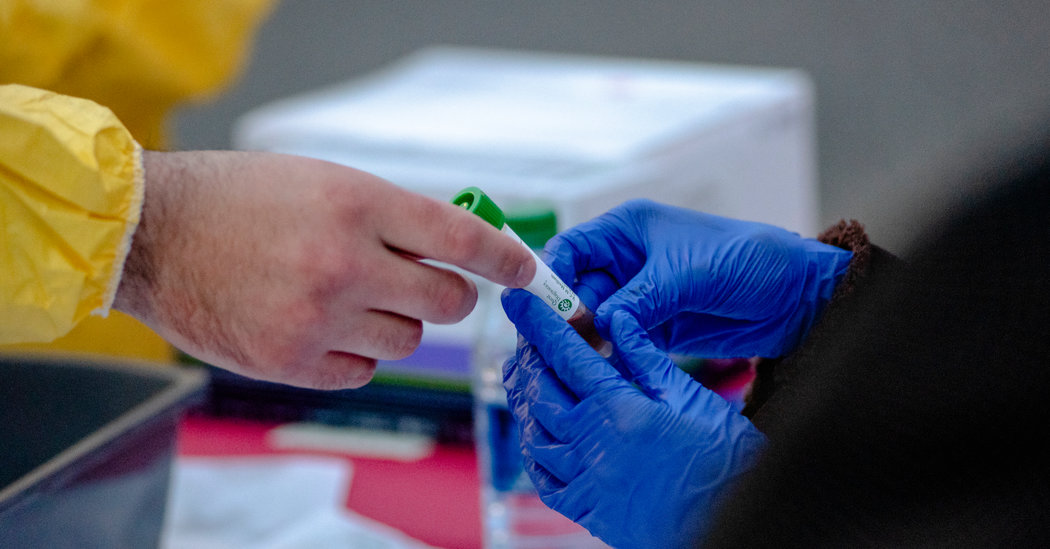 The latest test approvals by the F.D.A. include one by Abbott Laboratories, called ID Now, which can provide results in just a few minutes; and others, like Roche and Hologic, which perform automated, high-volume testing in commercial and hospital labs.

These tests work by finding fragments of genetic material from the virus to indicate a current infection. On Wednesday, the agency announced a blood test by Cellex Inc. that can determine whether a patient has ever been exposed to the coronavirus.

But these tests will take weeks, if not months, to be manufactured on a scale that can be widely shipped to most institutions. For many hospitals, however, the cost of the instruments needed to run those tests will be prohibitive. And even the nation’s top hospitals have reported that they are very low on the materials needed to run the tests.

Darcy Ross, a spokeswoman for Abbott, said the company had shipped its new, fast-turnaround test to 18 states, including those with the highest number of infections like New York, New Jersey, Michigan and California. In addition, the federal government is buying the Abbott test instruments for state public labs. Mia Heck, a spokeswoman for the Department of Health and Human Services, said it was sending 15 machines each to public health labs in all 50 states and the Pacific islands, and 250 to the Indian Health Service. Alaska will get 50. Twenty will go to the C.D.C. and 50 to the Strategic National Stockpile.

Ms. Heck said the department had requested only 5,500 test cartridges, to be used in the ID Now devices, in order to leave a sufficient supply for private hospitals and clinics. As of Friday, Abbott had already shipped 190,000 test cartridges, and planned to produce 50,000 more each day. Test resupply for the state health labs will be routed through the International Reagent Resource, which is funded by the C.D.C., Ms. Heck said.

At UC Davis Health in Sacramento, like many places around the country, testing is not recommended for patients with mild symptoms of Covid-19. But Dr. David Lubarsky, the health system’s chief executive, said that was only because there was a lack of available testing.