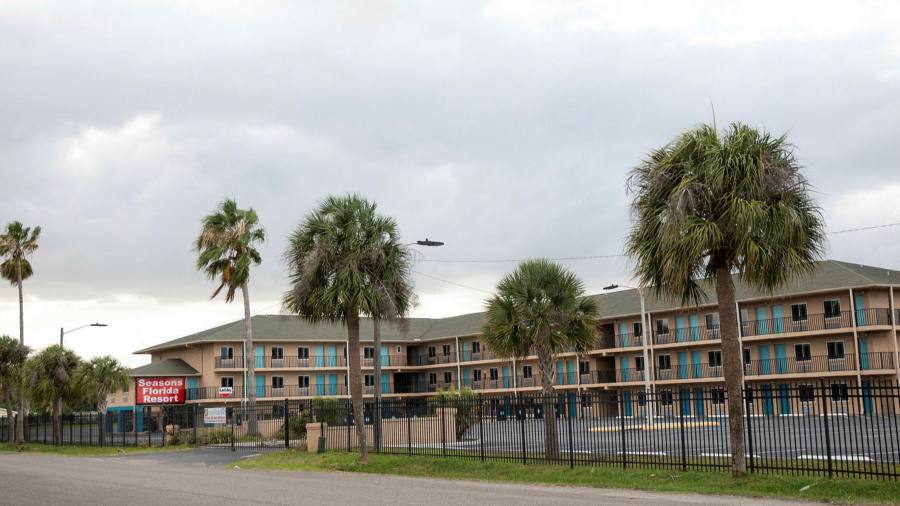 The percentage of commercial property loans left unpaid by borrowers in the US more than trebled last month, in a sign of a deepening crisis in the $1.3tn market for bonds backed by the mortgages.

The delinquency rate on loans underpinning commercial mortgage-backed securities rose from 2.3 per cent in April to 7.4 per cent in May, according to the data service Trepp. Borrowers are considered delinquent when they fail to make a payment within 30 days.

A further 8.6 per cent of mortgages were in that 30-day grace period after missing a payment.

The sharp rise in delinquencies is a sign of the growing stress in commercial mortgages, where borrowers have been squeezed by lockdowns imposed to limit the spread of coronavirus. Travel bans and social distancing have impinged on the revenues of hotels and retail properties; corporate bankruptcies have caused borrowers to default on office leases; while pressure on consumers has resulted in widespread requests for deferral of rent payments on apartments.

“Everyone is holding their breath to see what will happen,” said Gunter Seeger, a portfolio manager at PineBridge Investments.

Retail and hotels remain at the forefront of concern. We saw delinquencies really ratchet higher in May and we expect more delinquencies in June

Investors’ attention is now focused on remittance reports for June, when loans unpaid since April turn 60 days delinquent and could lead to more serious consequences. Loans could be renegotiated, leading to losses for CMBS investors, or properties seized and sold.

“If the economy opens up and borrowers make their payments, investors will breathe a sigh of relief,” Mr Seeger said. “What will be disturbing is if they miss a third straight payment.”

The largest increase in unpaid mortgages has been seen in the “lodging” category, which covers hotels, and retail properties such as shopping malls.

More than 19 per cent of the lodging loans wrapped up in the CMBS market became delinquent in May, according to Trepp, up from 2.7 per cent in April. A further 15.6 per cent of loans were behind on payments, but less than 30 days overdue.

In the retail category, the equivalent figures were 3.7 per cent in April and 10.3 per cent in May. Another 13.4 per cent of loans are now in their grace periods.

“Retail and hotels remain at the forefront of concern,” said Manus Clancy, head of research at Trepp. “We saw delinquencies really ratchet higher in May and we expect more delinquencies in June.”

Market prices reflect a rapid deterioration in credit quality, as coronavirus took hold. One triple-B rated tranche of a 2018 CMBS deal largely originated by Deutsche Bank, which carries a 19 per cent exposure to lodging, was trading at more than 94 cents on the dollar in early March. It has since fallen to 56 cents.

Another deal from Citigroup, issued in 2015 with high exposure to retail properties, has also hit trouble. The triple-B rated tranche has fallen to 55 cents on the dollar, from more than 98 cents in early March.

“It will be a while before we see this trend of rising delinquencies reverse,” said Jennifer Ripper, head of CMBS at Penn Mutual Asset Management in Horsham, Pennsylvania.