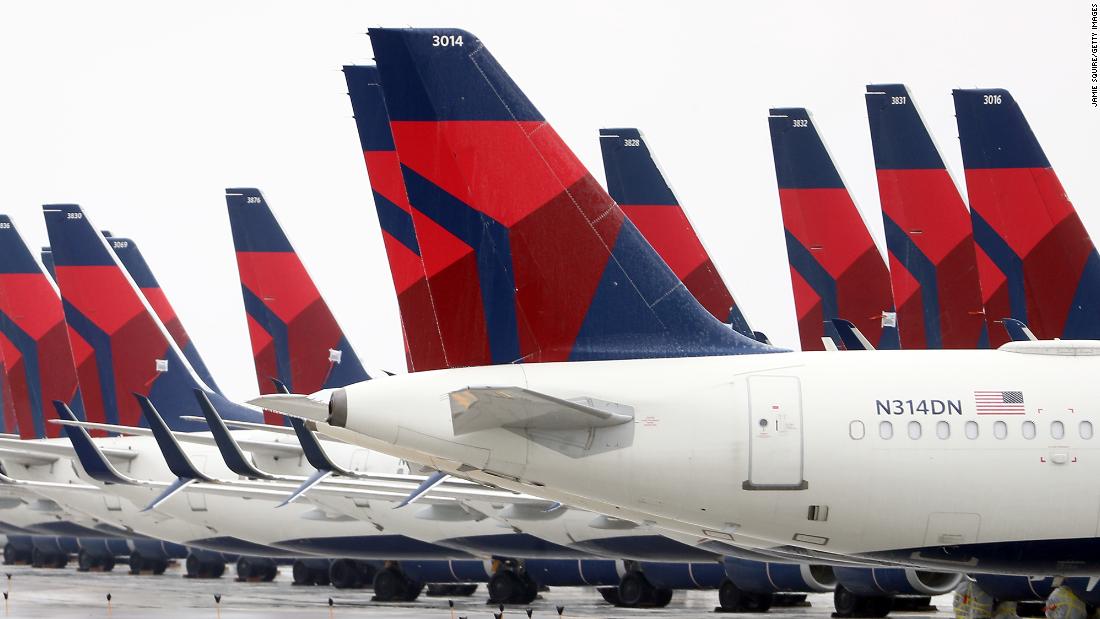 The company had planned to add 1,000 flights a day to its August schedule as Delta (DAL) and other airlines reported a modest pickup in traffic in June and July. Although Delta initially added 1,000 flights a day to its August schedule, CEO Ed Bastian confirmed it will now add only 500 as rising coronavirus cases in the South and quarantine rules on travelers to the Northeast were put in place.

“Those factors are causing consumers to pause,” he said in an interview on CNBC.

The airline said it lost $2.8 billion, excluding special items. Including those items, Delta’s net loss came to $5.7 billion. Revenue plunged 91%, as demand for air travel across the industry essentially came to a halt early in the quarter. Bastian said he expects summer travel to be 20% to 25% of normal levels.
Bastian also said that 17,000 Delta employees, nearly 20% of its staff, had taken buyouts and early retirement packages, raising hopes that the airline will be able to get by without involuntary layoffs later this year. But Bastian said it is too soon to say if it will be able to avoid job cuts.

Most other US airlines are due to report results next week in what is expected to be a historically bad quarter for the industry.