Disney announces the reopening of Disneyland in Shanghai 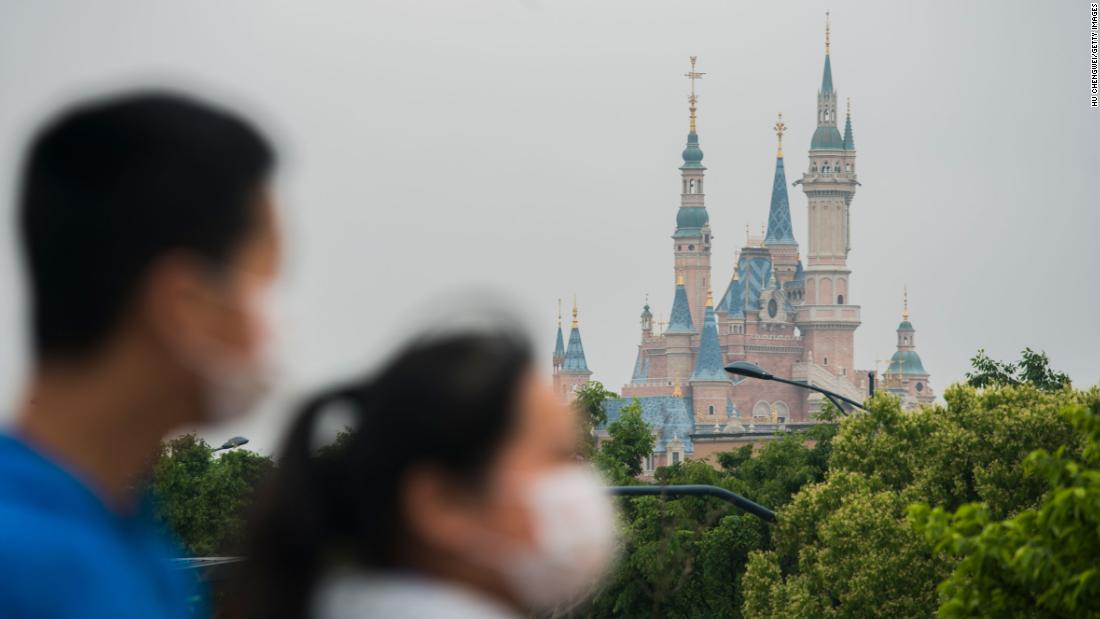 Shanghai Disneyland was the first Disney park to close at the start of the Covid-19 pandemic, and its gates have been shuttered since January 24. Next week’s phased reopening will make Shanghai the first Disney park to admit guests since March 15. All of Disney’s 12 parks in North America, Asia and Europe have been closed for more than a month.
“We know how much our guests have been looking forward to returning to Shanghai Disneyland, and our cast is excited to begin welcoming them back,” Bob Chapek, CEO of The Walt Disney Company, said in a press release. “As the park reopens with significantly enhanced health and safety measures, our guests will find Shanghai Disneyland as magical and memorable as ever.”

Additional safety measures will include limiting attendance with an advanced registration and entry system. “Guests are required to purchase admission tickets valid on a selected date only and Annual Pass holders must make a reservation prior to arrival,” Disney said.

Crowd sizes will also be controlled at restaurants, rides and other facilities. This includes focusing on rides that “will be loaded to promote social distancing,” according to the company. More than 11 million people visited Disney’s Shanghai park in 2018, according to an estimate by AECOM.

Increased sanitation and disinfection measures will also be implemented, and the staff will abide by government health and prevention procedures.

Disney generated more than $26 billion in sales at its Parks, Experiences and Products division in fiscal 2019, representing 37% of the company’s overall revenue.

But in Tuesday’s earnings report, the company revealed its Parks and Experiences unit was hit particularly hard by the outbreak. The segment saw a 58% drop in operating income compared with last year.