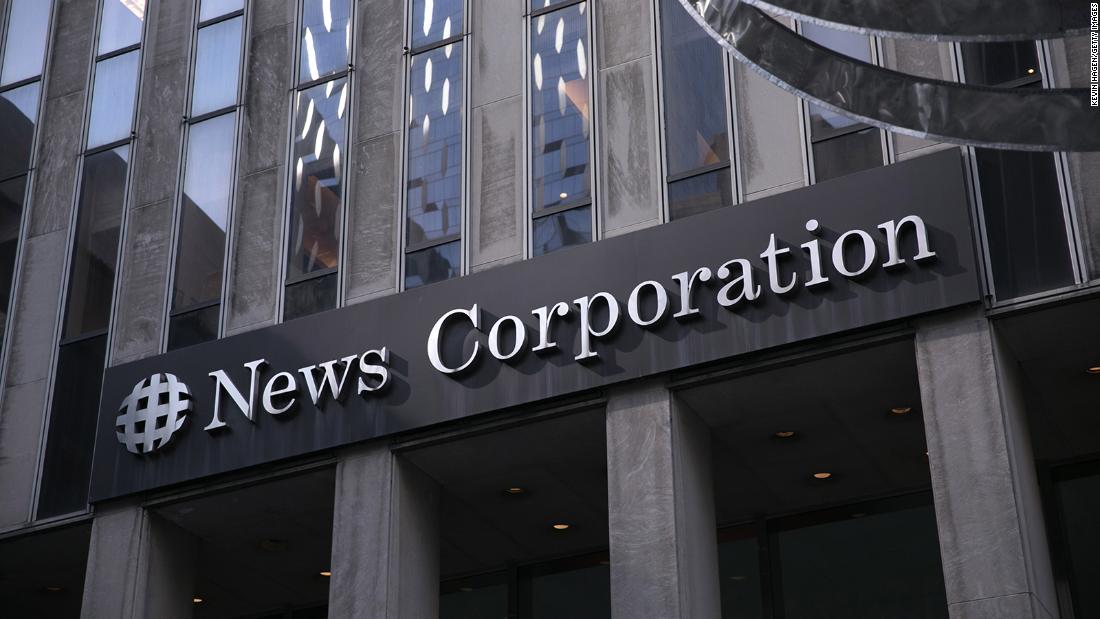 “Our office has prosecuted dozens of uniformed officers for official misconduct and violence since 2010, and this longstanding tradition of independence and accountability will continue in the days and weeks ahead,” District Attorney Cyrus Vance said in a general statement released to the press.

“We are actively monitoring social media and other sources to identify investigative leads into claims of excessive force and we strongly encourage New Yorkers to share them with us.”

Protests over Floyd’s death as well as other black Americans in police custody intensified over the weekend. Cities like New York implemented curfews and tried to disperse crowds after some protests turned violent.

WSJ reporter Tyler Blint-Welsh tweeted Sunday evening that NYPD officers “hit me in the face multiple times with riot shields and pushed me to the ground. I was backing away as request, with my hands up. My NYPD-issued press badge was clearly visible. I’m just sitting here crying. This sucks.”

He lost his glasses and had pain in his ankle, he said.

Blint-Welsh later tweeted that he was “home safe now just icing my ankle and trying to decompress.”

CNN has reached out to the NYPD, Blint-Welsh, The Wall Street Journal and the New York Attorney General’s office for comment regarding the alleged assault.

New York Attorney General Letitia James replied to Blint-Welsh’s tweet asking him to report the alleged event to her office.

A CNN crew also made news for interactions with police while reporting on the protests against police brutality.

Live on air Friday, CNN’s Omar Jimenez, producer Bill Kirkos and photojournalist Leonel Mendez were arrested in Minneapolis. Although they were seen on camera offering to relocate, police told the crew they were being detained because they were told to move and didn’t, one member of the CNN crew relayed to the network.

They were released an hour later.