Do NOT empty your bank account because of coronavirus 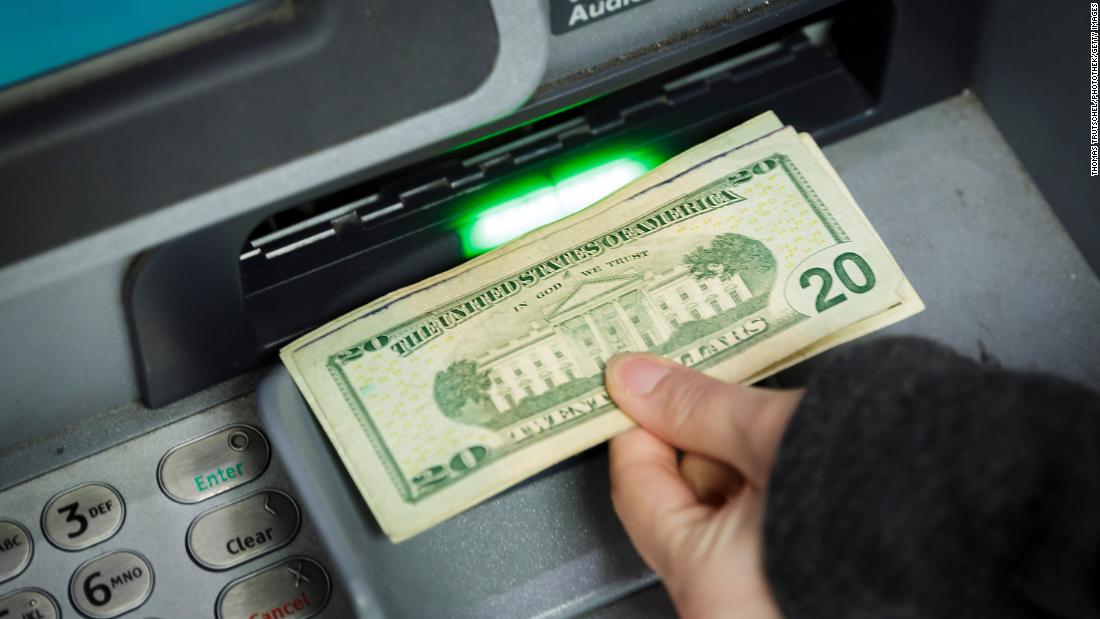 Bank deposits are insured by the Federal Deposit Insurance Corp. And the FDIC has some helpful guidelines on its website to answer questions consumers may have right now.

First and foremost, the FDIC points out that any deposits with a bank will continue to be protected up to at least $250,000. European countries operate similar deposit guarantees, although the maximum insured amounts differ.

“The safest place for your money is inside a bank. Banks will continue to ensure that their customers have access to funds either directly or electronically,” the FDIC said.

The FDIC, Office of the Comptroller of the Currency and Federal Reserve also reminded Americans in a news release Monday that banks are being encouraged to use the Fed’s so-called “discount window” to take out short-term loans if they need them.
The Fed, which is essentially America’s bank for the banking system itself, can provide emergency funding to financial institutions in times of crisis. It has also slashed interest rates to zero and dusted off several other financial programs from 2008 to ensure that banks have the funds they need.

But that may not be necessary, especially for the largest banks. The Fed noted in a release on Sunday that big financial institutions have $1.3 trillion in common equity and hold $2.9 trillion in high quality liquid assets on their balance sheets.

This means that the top banks have “substantial levels of capital and liquidity in excess of regulatory minimums and buffers” according to the Fed. In other words, there is no need for people to take out big lumps of money from their banks. Your deposits are safe.

“The banking sector is so much better capitalized right now than it was during the 2008 financial crisis. Regulations have only benefited them. Liquidity is there,” said Matt Daly, head of corporate municipal teams at Conning, an asset management firm.

“This crisis feels a lot different than 2008. That was a true challenge to the plumbing of the financial system. We don’t have that now,” Daly added.

Cash may no longer be king in a Venmo world

There’s another significant difference between now and 2008.

More consumers are using mobile payment apps like Apple Pay, Square Cash, Venmo and PayPal as well as debit cards and credit cards for daily purchases. And many big retailers and smaller merchants are not only accepting these forms of payment; they are actively encouraging their use.

This is only expected to continue, especially since there are reports about how physical forms of money could be contaminated by the coronavirus.

That decreases the need for people to run to the nearest ATM or bank teller to try and get their hands on as many $20s and $100s that they can.

Another good sign? Large banks as well as many smaller regional banks have all agreed to temporarily suspend stock buyback programs in order to ensure that they have the capital they need for loans and other daily operations.

Add this all up and it means that people should not fear that banks are running out of cash. There are plenty of other things to be nervous about, but the financial system imploding is not one of them.

“The whole point of the Fed’s bazooka fires over the past couple of days is to stabilize the system. The Fed is the lender of last resort,” said David Bahnsen, chief investment officer with The Bahnsen Group.

“I don’t have any worries about the broader banking system. Access to dollars will not be an issue,” Bahnsen added.