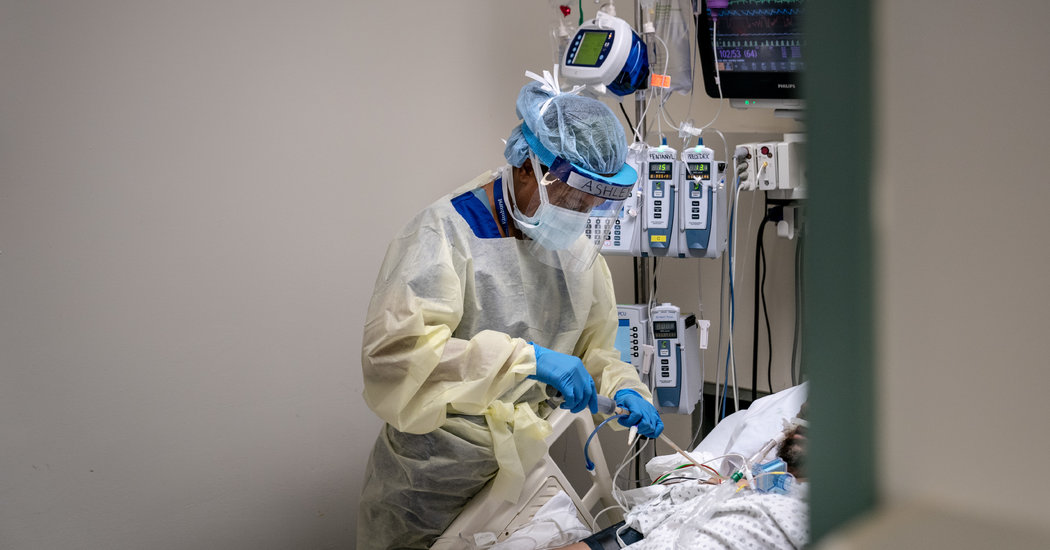 In recent weeks, doctors, researchers and public health experts have been trying to turn the pandemic into a teaching moment. They warn that the same governmental inaction that helped foster the rapid, worldwide spread of the coronavirus may spur an even deadlier epidemic of drug-resistant infections that the United Nations suggests may kill 10 million by 2050 if serious action isn’t taken.

Without new antibiotics, routine surgical procedures like knee replacements and cesarean sections could become unacceptably risky, and the ensuing health crisis could spur an economic downturn to rival the global financial meltdown of 2008, the U.N. report, released last year, said.

“If there’s anything that this Covid-19 pandemic has taught the world, it is that being prepared is more cost-effective in the long run,” said Dr. Jeffrey R. Strich, a researcher at the National Institutes of Health Clinical Center and an author of a study published on Thursday in Lancet Infectious Diseases that seeks to quantify the growing need for new antibiotics to treat drug-resistant infections. “Antimicrobial resistance is a problem we cannot afford to ignore.”

The pipeline for new antimicrobial drugs has become perilously dry. Over the past year, three American antibiotic developers with promising drugs have gone out of business, most of the world’s pharmaceutical giants have abandoned the field and many of the remaining antibiotic start-ups in the United States are facing an uncertain future.

Such dreary financial realities are driving away investors at a time when new antimicrobial drugs are urgently needed.

“I’m worried the remaining small biotech companies won’t be here this time next year,” said Greg Frank, director of Working to Fight AMR, an advocacy group funded by the pharmaceutical industry. “The longer we wait, the deeper in the hole we’re in and the more expensive it’s going to be to solve the problem.”

The crisis, many experts say, calls for robust government intervention. In a report published in March, the U.S. Government Accountability Office documented a piecemeal federal response to antimicrobial resistance and said the Centers for Disease Control and Prevention was hobbled in addressing the problem by a lack of basic data about drug-resistant infections. As an example, it noted that the C.D.C. tracks less than 2 percent of the country’s annual half-million cases of drug-resistant gonorrhea. The data doesn’t even include cases affecting women.