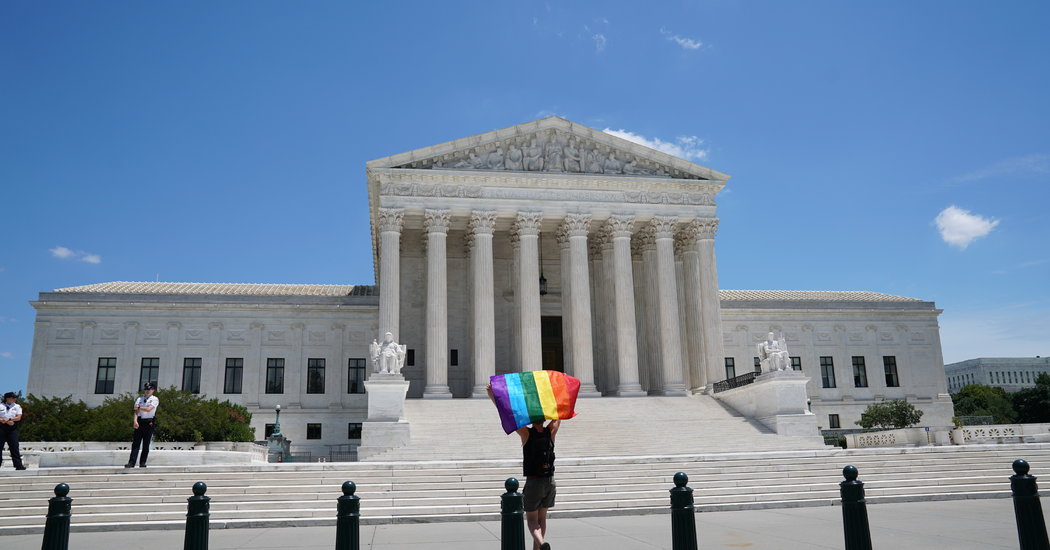 Ms. Tudor’s application for tenure during the 2009-10 school year was approved by the department’s tenure committee and by the department chair. In more than a century, a tenure committee vote had never been vetoed by the administration — until hers. The lawsuit said that a human resources staff member had warned Ms. Tudor that the school’s vice president for academic affairs had asked whether she could be fired because the “transgender lifestyle” offended his religious beliefs. He was on the panel that initially denied her application and prevented her from applying again. She was terminated in May 2011 for failing to obtain tenure.

An Oklahoma jury not only determined that Ms. Tudor was a victim of sex discrimination, it awarded her $1.165 million in damages to compensate for lost wages and emotional distress. But a judge decided not to reinstate her to her position, citing a hostile work environment, and reduced the damages to $360,040.77.

“It went from being one of the highest moments of my life to one of the lowest,” she recalled.

The university is fighting Ms. Tudor’s appeal to get her job back on several grounds, including that she is not subject to protection under Title VII “because her status as a transgender person is not a protected class.”

“Twelve people in Oklahoma understood that this trans woman was discriminated against, and they should have their verdict back, and she should have her life back,” said Jillian Weiss, an employment discrimination lawyer who is representing Ms. Tudor.

Since she was denied her job, Ms. Tudor has applied for hundreds of tenure-track positions in English and the humanities, but she has not gotten a call back. She has taught at a community college, where she said she was not putting her doctorate in English, her master’s in humanities and her bachelor’s in multicultural studies to use. She said she wanted to go back to teaching courses like Native American literature and philosophy.

Ms. Tudor, 56, who is Native American, said she wanted to see her students and her friends on faculty. She spoke of her deep connection the campus, which sits on land her ancestors in the Chickasaw Nation took refuge on after the Trail of Tears. She gets through the hardest times by reading positive course evaluations from her students and notes of encouragement that they and her colleagues had sent her over the years.

The administrators who denied her tenure have left the school, and it has reformed its nondiscrimination policy to include transgender faculty members and students. But Ms. Tudor said she did not want special treatment; she wanted normalcy.