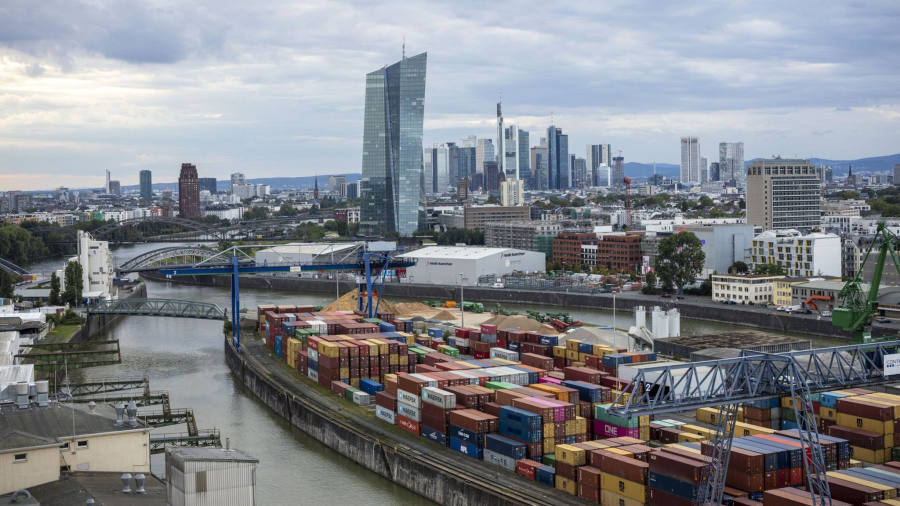 Eurozone government bond prices soared on Thursday after the European Central Bank announced a €750bn expansion of its debt-buying programme in a bid to contain the market fallout from coronavirus.

The dramatic rally pulled yields sharply lower, particularly in Italy and Greece, where borrowing costs had threatened to spiral out of control in recent days. Italy’s 10-year bond yield fell three-quarters of a percentage point to 1.52 per cent. In Greece, whose bonds will be included in the ECB’s asset purchases for the first time, the 10-year yield fell from more than 4 per cent to 2.12 per cent.

The moves reverse a large part of a bond sell-off over the past week, although yields remain well above the levels of two weeks ago. The ECB’s decision not to cut interest rates and to expand asset purchases by just €120bn at last Thursday’s regular meeting had triggered the rise in yields, which accelerated after Christine Lagarde said it was not the central bank’s job to “close the spread” in bond markets — a reference to the extra yield on other eurozone countries’ bonds relative to Germany’s.

With the introduction of the Pandemic Emergency Purchase Programme, the ECB will now be pumping about €117bn into bond markets each month, split between government and corporate debt.

“The ECB has delivered the shock-and-awe policy announcement that was lacking from its last meeting,” said Rabobank strategist Richard McGuire.

The rise in Italian yields over the past week had fuelled concerns that Rome might struggle to raise cash to fund emergency spending measures to tackle the pandemic, or that investors would begin to question the sustainability of Italian finances.

“They eventually did the right thing,” said Antoine Bouvet, a senior rates strategist at ING. “If you look at policy responses around the world, the ECB had been the weakest link. But the market has pushed them to rectify that.”

German bonds, which had been caught up in the market sell-off in recent days despite their haven status, also joined in the rally, with 10-year yields falling to minus 0.33 per cent from minus 0.23 per cent.

Spreads across the eurozone tightened, an indication that investors are pricing in less risk to individual countries’ bonds. Spain’s 10-year yield sank 0.32 percentage points to 0.92 per cent.

“The size of the programme is what we were looking for at the ECB last week and follows a week of European bond market dislocation”, said David Zahn, head of European fixed income at Franklin Templeton. “This . . . should be enough to help calm government bond markets.”