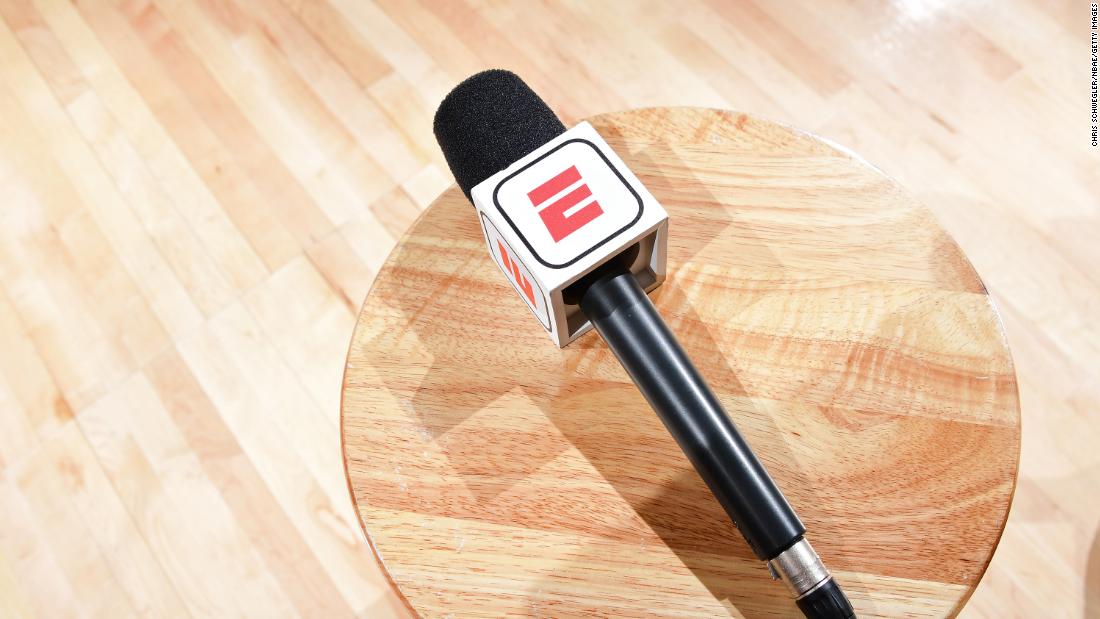 The move would affect 100 of the network’s highest-paid commentators, and would be a 15% cut over the next three months.

“We are asking about 100 of our commentators to join with our executives and take a temporary salary reduction,” the sports network said in a statement on Monday. “These are challenging times and we are all in this together.”

ESPN did not say how many commentators have agreed to the reduction in pay. The pay cut follows executives at the network having their pay reduced by 20% to 30% depending on title. These measures are designed to ward off further furloughs at the network.

Executives at ESPN’s parent company, Disney (DIS), have also taken pay cuts with the company’s executive chairman, Bob Iger, forgoing all of his salary. Disney announced earlier this month that it would furlough employees “whose jobs aren’t necessary at this time.”

The coronavirus outbreak has hit ESPN particularly hard since the virus has forced major sports — the lifeblood of the network’s programming — to shut down.

ESPN has scrambled to fill its air without sports in the meantime.

It’s done so with a mix of live studio shows, archival content and “stunt event programming.” One stunt event, for example, was the network’s broadcast of NBA and WNBA’s remote H-O-R-S-E tournament on Sunday.
The network also moved up its highly anticipated Michael Jordan documentary series, “The Last Dance,” from June to April.