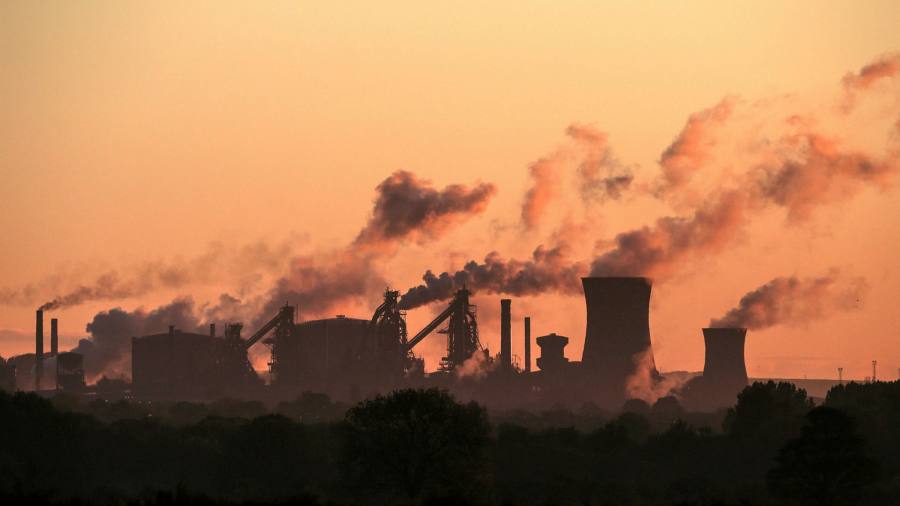 The price of carbon credits aimed at cutting pollution in the EU has jumped back to levels last seen before the coronavirus crisis hit markets in March, as traders bet that the instruments could be bolstered by the bloc’s plans for a green recovery.

Prices for the credits, which attach a cost to CO2 and allow companies to buy and sell their carbon-emission allowances, have gained more than 50 per cent in the past three months, reaching €25 a tonne.

The price dropped to below €15 a tonne on March 23 after the Covid crisis disrupted the global economy, but has since rebounded strongly as traders snap up the credits in expectation of a tighter market.

The sell-off in February and March initially sparked memories of the financial crisis more than a decade ago, where the sharp fall in industrial activity left a huge surplus of credits that weighed on the market for much of the next decade.

But after the EU redesigned the system to tighten supplies, the market enjoyed a rally between 2017 and 2019, pushing prices up from €7 a tonne to more than €25. Traders said the much faster recovery in recent months showed the effectiveness of this regulatory mechanism, which removes 24 per cent of surplus credits each year, shrinking the market and in effect increasing the price of polluting.

Demand destruction from Covid is expected to be around 215m tonnes, which is just enormous

EU policymakers intend to foster a “green” recovery from the pandemic, which traders have speculated could further support carbon prices, potentially including further measures to tighten the number of available carbon allowances. Brussels is considering a levy on imported products from countries outside the bloc that have weaker pollution controls.

Matthew Gray at Carbon Tracker, a think-tank, said the price of carbon credits was being supported by the gradual reopening of economies and expectations that industrial activity, and emissions, will rebound in the coming months. “[Carbon] has been the number one performer in the European energy complex for some time now and is being bolstered by hopes of trade relief and an easing of lockdown restrictions,” Mr Gray said.

A handful of specialist hedge funds have made big bets on carbon in recent years, betting that the EU would act to ensure prices stay well supported.

However, Louis Redshaw, founder of consultancy Redshaw Advisors, said that the latest price surge did not reflect short-term market fundamentals, pointing out that the supply of allowances from auctions this month had been rising as coronavirus-hit demand has been falling. Low gas prices and low demand for electricity across Europe have also depressed appetite for carbon market allowances, he added.

“Demand destruction from Covid is expected to be around 215m tonnes, which is just enormous,” Mr Redshaw said.

The recent increase in price could instead have been driven by a corporate buyer building a strategic position, or a financial investor building a speculative position, Mr Redshaw suggested.