EU delays reform to futures market by a year 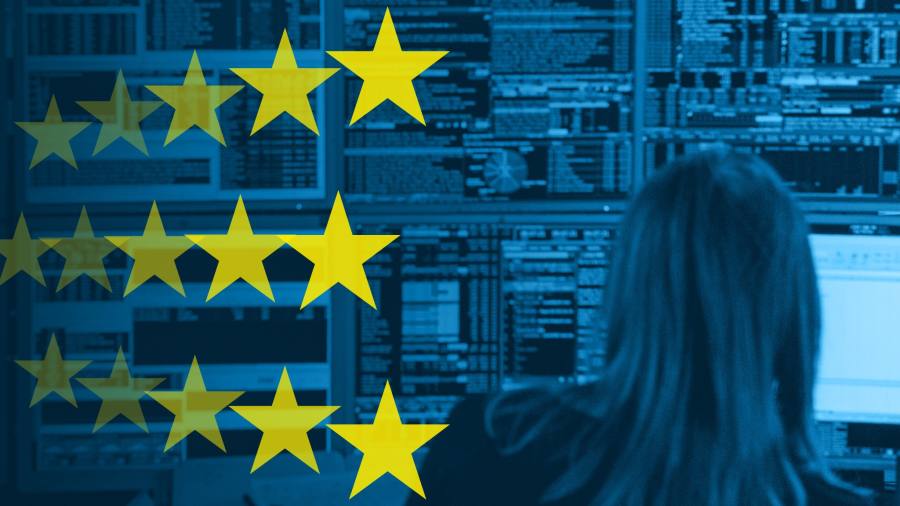 Brussels is delaying by a year the introduction of rules to boost competition in Europe’s futures markets, postponing the measures less than two weeks before they were due to go live.

The European Parliament and Croatia, which holds the EU’s rotating presidency, made the move after regulators warned that the sector was behind in its preparations for the so-called “open access” regime.

The changes, which were due to take effect on July 4, allow investors to use a clearing house of their choice, rather than remaining with the venue at which they transacted. Clearing houses sit between the two parties in a trade and manage the wider risk to the market if one side defaults.

This month, the European Securities and Markets Authority said the coronavirus pandemic had left the industry struggling to meet the deadline.

The delay was agreed late on Tuesday by the European Parliament and EU national governments, and inserted into a draft EU financial services law, which is primarily concerned with bolstering the resilience of clearing houses.

The open access rules are intended to promote competition among exchanges and clearing houses in Europe’s €73tn futures market, where investors can bet on the movements in price of everything from interest rates to crude oil. Big market participants and countries including Germany had lobbied against the changes.

The legal step would have made it explicitly possible for a trade to be agreed on one platform, but then cleared by a competing one. The plans were part of a sweeping overhaul in 2014 of the EU’s trading rule book, known as Mifid. The measure was strongly backed at the time by pre-Brexit Britain, with the City of London seeing it as a way to open up the European market.

But the step has become the subject of renewed lobbying since Britain’s vote to leave the EU four years ago. Open access was already delayed once, in 2018, on the grounds that Brexit had created too much legal and market uncertainty.

Exchanges such as Deutsche Börse and Intercontinental Exchange have argued that breaking up the market into smaller, less liquid segments would cost investors more and pose a risk to the stability of the financial system. They also argue that futures are not mutually interchangeable and cannot be bought on one venue and sold on another.

Germany has been a longstanding sceptic, aware that the step would challenge the integrated structure of Deutsche Börse, which offers trading and clearing services.

Market participants have speculated that the entire question of open access could be included in an upcoming review of Mifid by Brussels. But people familiar with the plans said that the European Commission was not planning to do so at this stage, and wanted to see how the rules worked in practice.