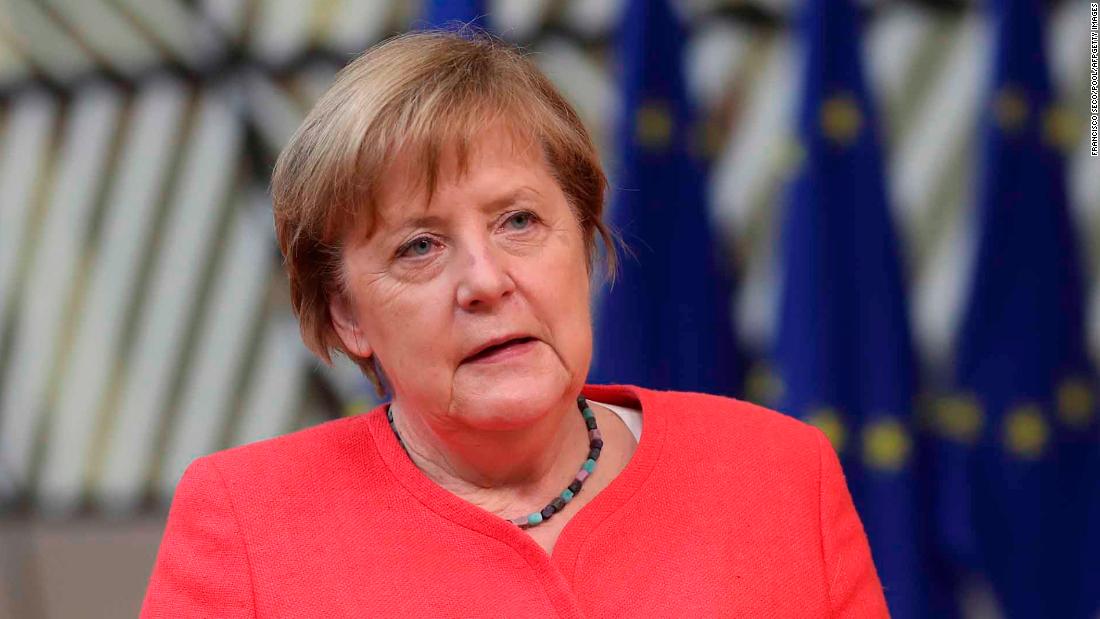 But big issues, including the overall size of a recovery package, the mix of grants and loans offered to hardest hit EU states, and the terms of the assistance, still need to be hammered out.

Europe’s top brass is meeting Friday and Saturday in Brussels for their first in-person summit since the Covid-19 crisis began. It’s the first major gathering of world leaders since the pandemic started and will involve smaller delegations, filtered fresh air and plenty of disinfectant.

At the center of discussions is a proposal put forward by the European Commission in May. That plan would see the Commission raise €750 billion ($857 billion) on financial markets, alongside the regular EU budget for 2021-27. Under that plan, two-thirds of the recovery funds would be distributed to countries via grants, while the remainder would be offered as loans.
If the leaders can’t agree, there’s a risk that the economic recovery could occur at two speeds, with wealthier northern European states recovering faster than hard-hit Italy and Spain. That could inflame political tensions within the bloc that some experts warn could threaten the European Union itself.

A compromise offer was put forward last week by European Council President Charles Michel, whose plan included some elements meant to placate the group of nations known as the “Frugal Four” — Austria, the Netherlands, Sweden and Denmark. Those countries had opposed the idea of issuing grants and now want strict conditions attached to them.

Under Michel’s plan loans would be paid back starting in 2026, and Denmark, Germany, the Netherlands, Austria and Sweden would retain existing rebates on EU budget contributions for the next seven years.

European Central Bank President Christine Lagarde said Thursday that “an ambitious and coordinated fiscal stance remains critical,” and the ECB assumes a major agreement will pass. This, she said, must happen “quickly.”

The European Commission said earlier this month that it expects the EU economy to shrink 8.3% in 2020, considerably worse than the 7.4% slump predicted two months ago.

Some progress on key issues is expected at this summit, but analysts think another meeting may be needed to get a deal.

“Despite all efforts, member states remain too far apart on key issues to reach an agreement this week,” Berenberg Bank economist Florian Hense said in a research note. “Bones of particular contention are which conditions countries need to fulfill in return for receiving money and who should have the final say on the money being disbursed.”

The primary opposition now comes from the Netherlands, which wants countries receiving the recovery funds to commit to overhauling their economies.

“If then loans have to be converted to a certain extent into grants, then the reforms are even more crucial, and the absolute guarantee that they have taken place,” Dutch Prime Minister Mark Rutte said in Brussels on Friday.

He estimated the chances of getting agreement on the recovery fund by Sunday at less than 50%.

“But let’s be hopeful, you never know,” Rutte added.