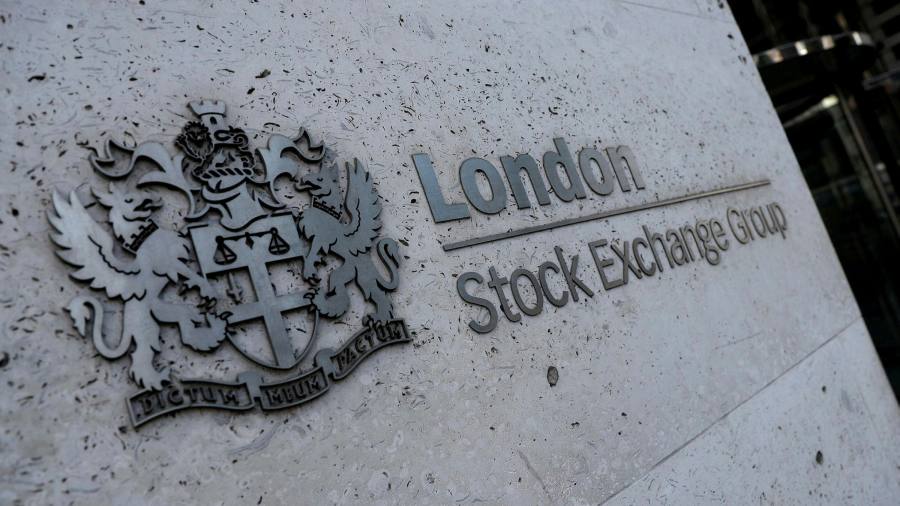 European stock exchanges have come out in opposition to a shortening of their opening hours, dealing a blow to fund managers and bankers pushing to curb some of the longest trading days in the world.

The verdict from the Federation of European Securities Exchanges (Fese), which represents the region’s bourses, comes after the London Stock Exchange and Euronext consulted their users about shorter days.

Markets in Europe run continuously for eight-and-a-half hours to overlap with parts of the trading day in Asia and the US — much longer than New York, which operates for just six-and-a-half hours, or Tokyo, at six hours.

Fund managers, banks and market makers have lobbied Europe’s exchanges over the past six months to shorten the day at both ends. Supporters argue that longer hours do little to help market liquidity and that they hurt mental wellbeing and discourage working parents. Shorter hours would boost the turnover of shares, they say, and could help investors carry out large deals during the day instead of in the often frantic end-of-day auction.

However, Rainer Riess, secretary-general of Fese, said the current system was “fit for purpose and a change would be to the detriment of the European market”. Discussions over a shorter day were “a very UK-centric debate,” he said. “It hasn’t been echoed to the same extent in Europe.”

Fese said curbing hours would benefit trading on alternative lightly-regulated venues, since they would not be subject to the change. Investors, however, may not see better prices as a result.

“If you shorten the hours, there will be a threat to liquidity in terms of transparency. Exchanges have to do what is best for price formation and overall stability and resilience,” said Mr Riess. “Lifestyles are changing and people want to trade before and after work.”

Mr Riess said the topic of work-life balance was a “difficult one” but was a question for employers and pointed to the example of trading in shifts, which happens in some countries.

Fese’s stance comes a day after Euronext, which runs the primary markets in Paris, Amsterdam, Dublin, Brussels, Lisbon and Oslo, ended its period of consultation with the market.

The Association for Financial Markets in Europe (Afme), which represents banks and investors, and the Investment Association, which speaks on behalf of asset managers, called on Tuesday for a seven-hour day, starting at either 10am or 10.30am central European time. They said longer hours were “outdated”.

Galina Dimitrova, London-based director of capital markets at the Investment Association, said current hours no longer reflected how markets function and held back the creation of more inclusive workplaces. “The results from the London Stock Exchange consultation were clear; the case for shorter hours has been made and traders want to see change,” she said.

The LSE, which also owns the Milan bourse, has not made a decision on its trading hours even though its own consultation found most respondents in favour of a shorter day. “This view was particularly strong from investment managers, banks and agency brokers,” the LSE found. Most respondents preferred a 9am-4pm trading day, it added.

However, the LSE said users preferred changes to be harmonised with other European exchanges and trading venues.

Deutsche Borse and Spain’s BME have long been opposed to changing trading hours. Nasdaq, which operates seven equity exchanges in the Nordic and Baltic regions, also said on Wednesday that shorter trading hours were “misguided, particularly in a time of high volatility and market uncertainty where all investors, including private investors, need access to capital”.